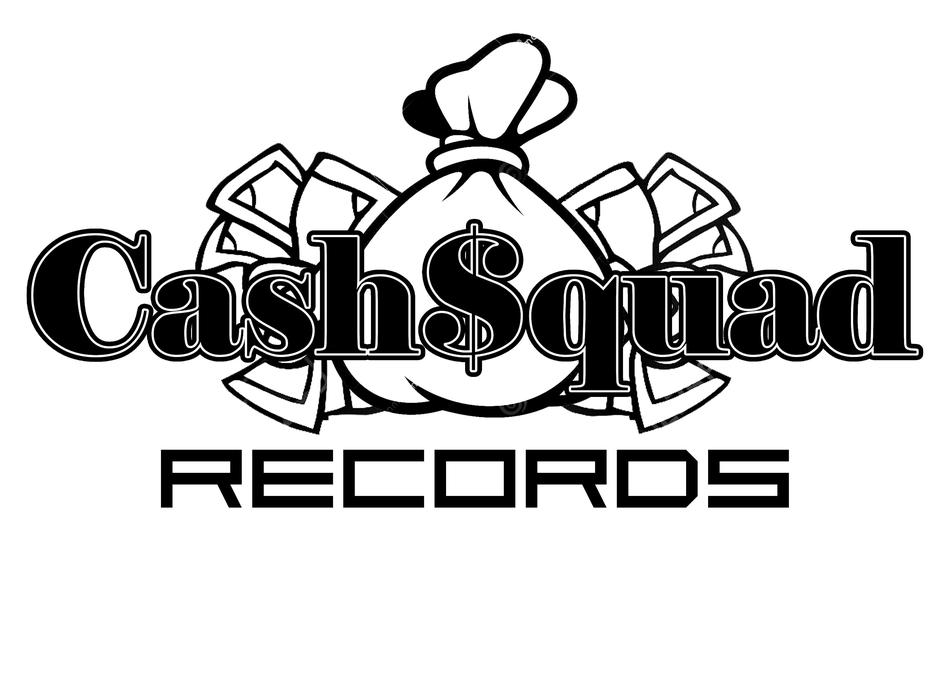 Since the release of their first album “Real Hustler from the No” Cash Squad Records has been blessing this generation with fresh perspective, lyrical genius, game and style.

With a little help from film expert JD Films CashSquad Records has created several music videos featuring songs from the albums “Real Hustler Form The No”, “Cash Squad or No Squad”, “C-No Evil”, “From The No to The Zone”, & Their most recent “Packs and Hoe Traps” available now on Apple Music, DatPiff Youtube, Etc

You can Check out some of their newest videos like Entertainer, Built Different & Solid on Worldstarhiphop other then that their music can be found on Apple Music, Amazon music, Spotify, deezer, YouTube, and of course where their first song was released, SoundCloud.