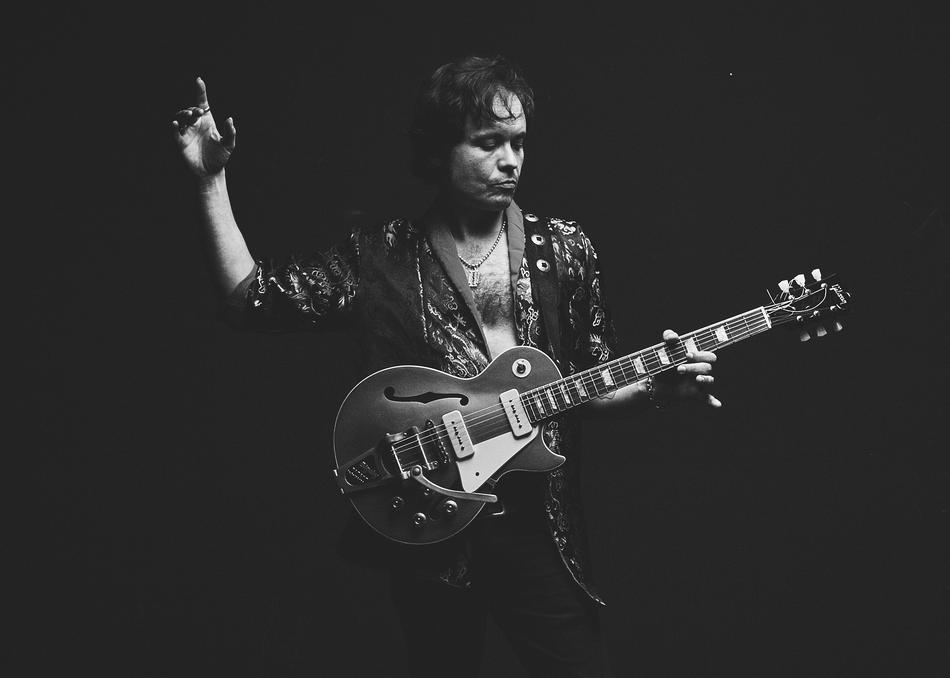 ” … Twanguero is a journey into the heart of the music … “

Spanish LatinGrammy Winner, songwriter/ guitar bender TWANGUERO is one of the most active artists in the hispanic scene. Internationally renown for his unique Latino-Twang sound, that goes from Spanish guitar, American folk, flamenco and tango, and for his impeccable fingerpicking style.
Now based in Los Angeles, he has 6 records so far: The Brooklyn Session,Argentina Songbook, Pachuco, Carreteras Secundarias (Warner Spain) and Electric Sunset (Cosmica Records) and won many awards, including a Goya Nomination and a Latin Grammy as a producer of legendary flamenco singer Diego El Cigala.