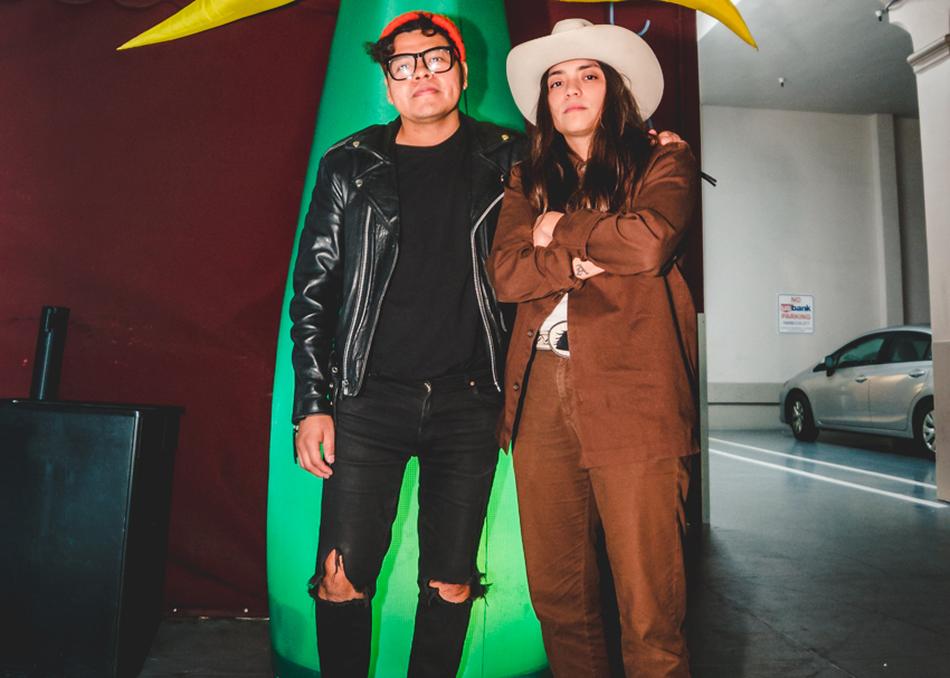 "Reyna Tropical" is Fabi Reyna and Sumohair, they met for the first time in Nashville, Tennesse on behalf of Red Bull Music Academy's Bass Camp at Bonnaroo. They got into the studio the same day they met, recorded a track that would later inspired "Reyna Tropical". In the nature of experimentation they record each track in one session of improvisation.

Reyna Tropical Released their first E.p in 2018, Toured North America with Bomba Stereo for the Jungla Tour. Exploring the diaspora thru tropical sounds, their music is a beautiful blend of Tropical Indie with electronica. Upcoming E.p is set to be released before the summer.