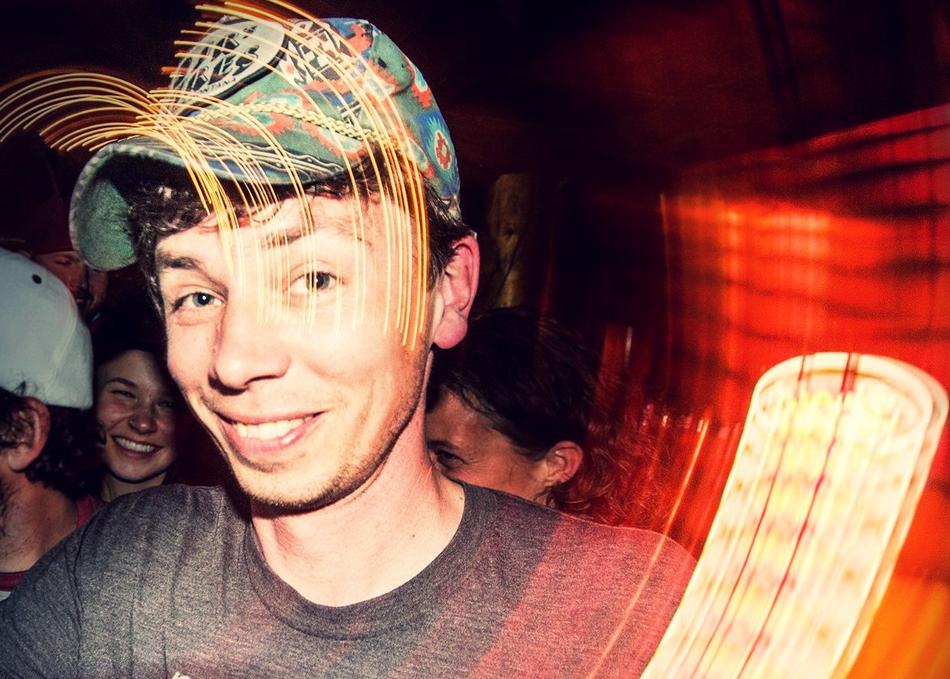 Austin’s Lonesome Heroes reside at the cosmic junction of indie rock and country. Led by frontman Rich Russell’s never-ending call of the road, the group have toured extensively behind two acclaimed albums across continents on both sides of the world, while never straying too far from their “Cosmic Americana” roots.

An ethereal reverence for the troubadour spirit is evident in stand out tracks “Western Style Saloons” - an homage to small town dance halls featured on the final season of Netflix’s Bloodline - and the linking of asphalt, mind and body in “Steel” - named KCRW’s Top Tune Download of the Day. Both appear on 2015’s Can’t Stand Still, which became more of a state of being than a sophomore album for the Heroes as the number of shows across the U.S. paired with an Australian tour turned into 100+ dates. Can’t Stand Still was praised at home by the Austin Chronicle as one of 2015’s best albums, featured abroad in Rolling Stone Australia, and received airplay on radio stations throughout the U.S., Europe and Australia.