presented by Sounds from Puerto Rico 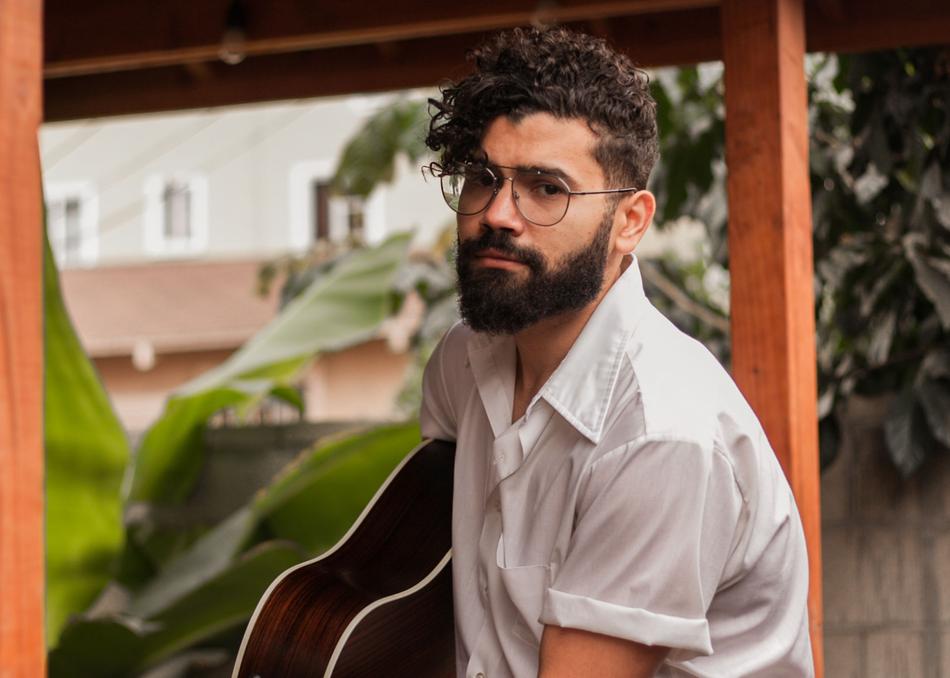