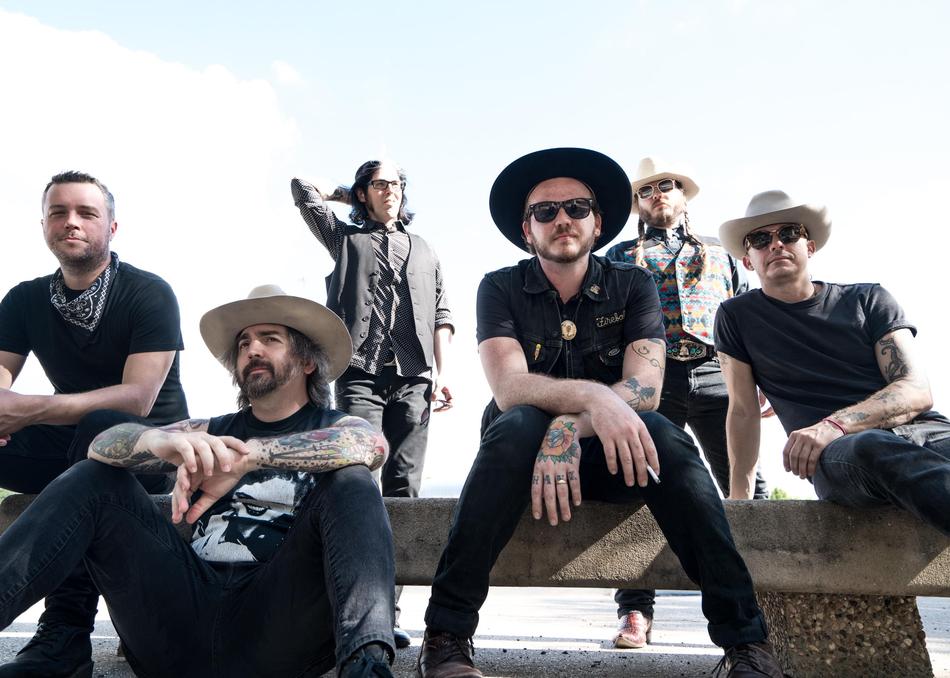 An alt-country band with punk roots, Vandoliers formed in 2015, bringing together a group of Dallas-Fort Worth musicians led by frontman Joshua Fleming.