presented by Dont Come To LA 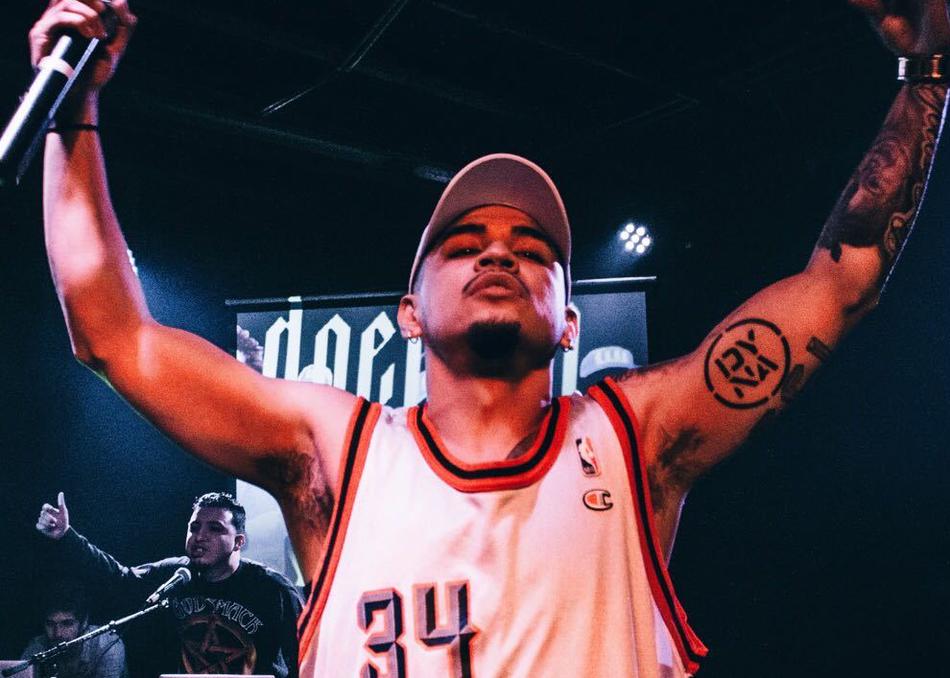