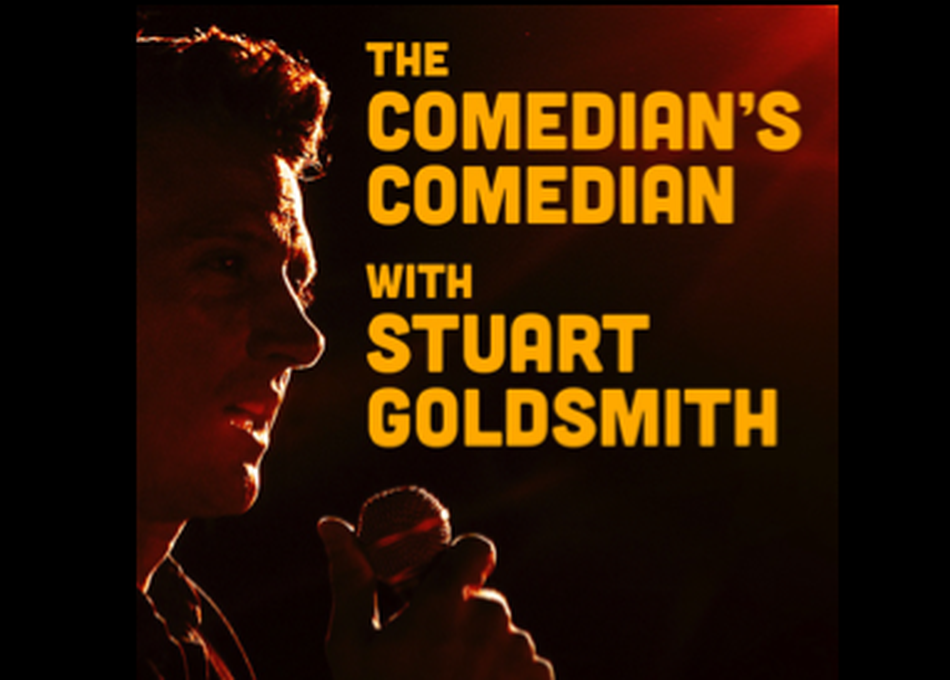 He’ll sit down with SXSW favorite Matt Braunger, the loveable comedian and actor who’s become a force in comedy. Stealing scenes in dozens of TV shows, releasing several specials and albums, and touring the country multiple times over, Braunger has had a busy career. His new special, Matt Braunger: Finally Live in Portland, represents two key things about him: “18 years of me doing comedy, and how much I haven’t grown in that time.”