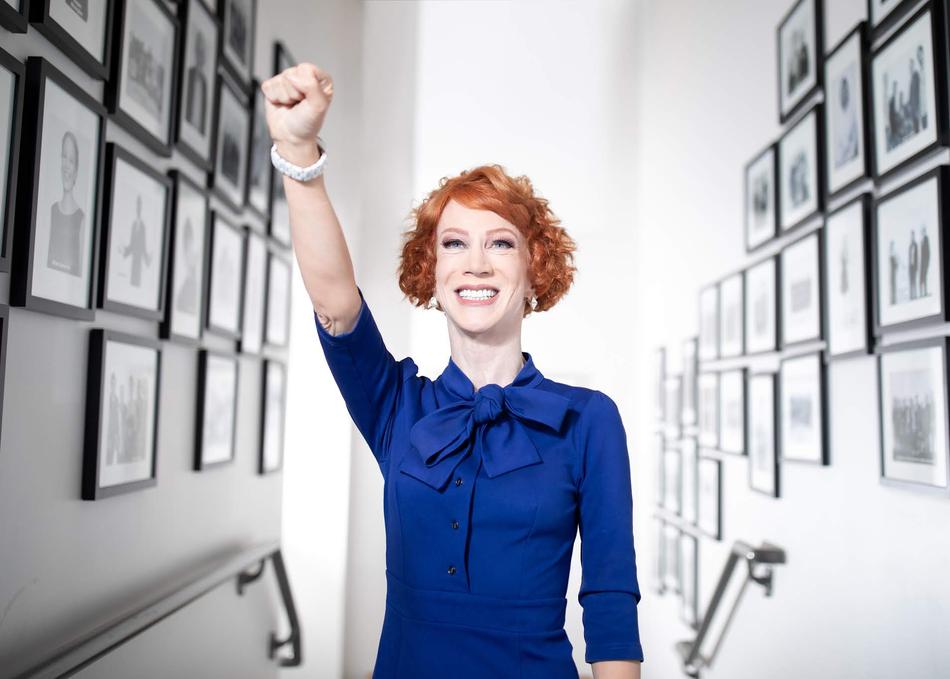 She’s an Emmy-winning TV star, a best-selling author, and the first woman to debut at the top of Billboard’s Comedy Albums chart. But in May of 2017, Griffin captured the world’s attention for one joke in particular. Her now infamous photoshoot left her besieged by an angry president and vengeful media, sparking a dual investigation by the Secret Service and Department of Justice following rumors spread that she’d joined ISIS. The incident which left Griffin unemployed and drowning in death threats, spurred a new chapter in her storied career. Following the premiere of Kathy Griffin: A Hell of a Story, she’ll sit down for a discussion about free speech, fake news, and the comedian’s precarious role in today’s cultural divide.