Born in the Comedy Store’s experimental Belly Room in Los Angeles, Roast Battle quickly became a phenomenon. Host Brian Moses, DJ Coach Tea, and hype crew The Wave created a model for how bare-knuckled brawls of wit ought to be. This year, the original team will bring a murderer’s row of Belly Room regulars to mix it up with a handful of travelling comics and some of Austin’s best roasters.

Warning: this show is not for the easily offended or faint of heart. It’s rowdy, rude, and no topic is off limits.

2016 Roast Battle champion Mike Lawrence presides over the judging panels for all three nights of the competition. 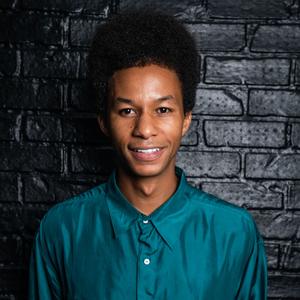 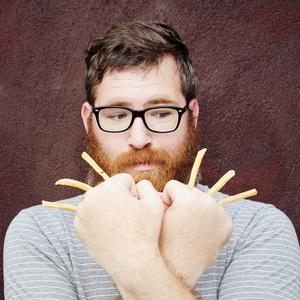 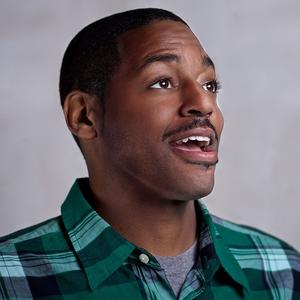 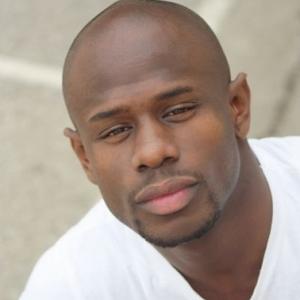 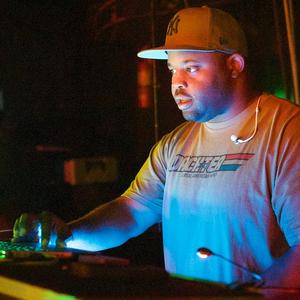