This time around he’ll talk with legendary comic Eugene Mirman (Bob’s Burgers, Flight of the Conchords), who’s premiering his new documentary, It Started As a Joke at the fest. Named Best New York City Comedian by the Village Voice, Eugene is one of the founding fathers of the alternative comedy world. Nothing sums up Mirman’s singular voice like his 9-volume, 7-LP comedy album featuring Russian language lessons, 45 minutes of crying, meditation sounds, and so much more. 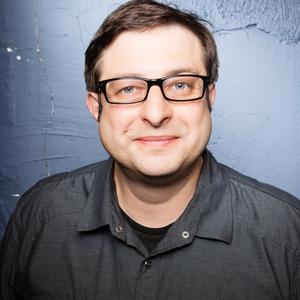