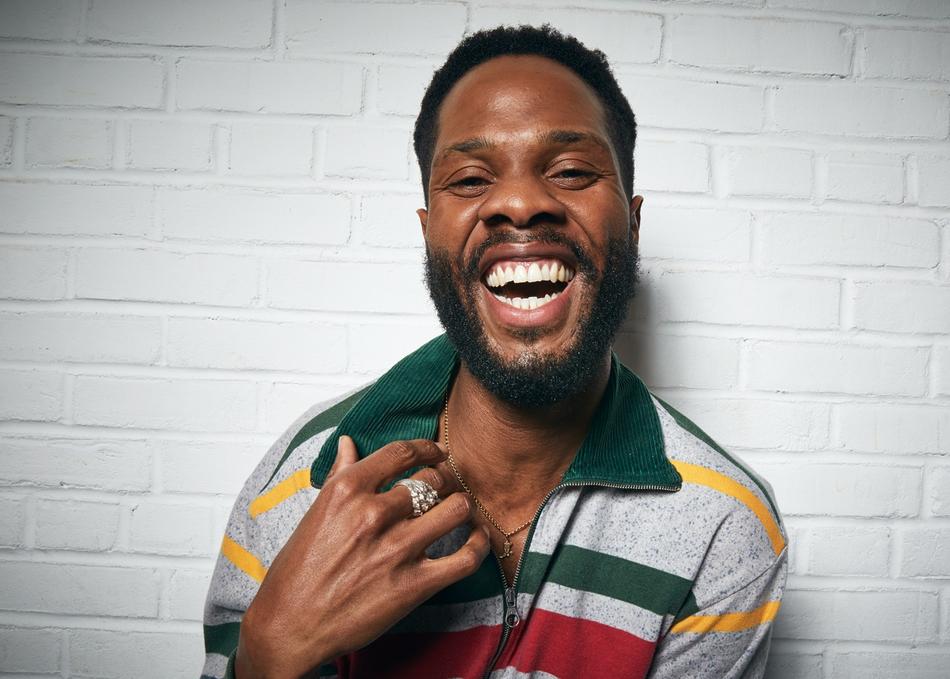 Hailing from Houston’s Third Ward, Fat Tony (born Anthony Lawson Jude Ifeanyichukwu Obiawunaotu) is a Nigerian-American artist who has played an integral role in shaping the Houston rap scene. Pitchfork has described him as "a reliably funny, incisive, trend-dodging alt-rapper." He is currently a host and producer of "Vice Live" on Viceland. He was the host and co-creator of “Thrift Haul with Fat Tony” on Super Deluxe.

Heavily influenced by renowned Texas rappers like Devin The Dude and UGK, Fat Tony began making music and playing live shows at a time when there wasn’t much of a scene for young artists in Houston. Inspired by the independent spirits he looked up to—from Prince and E-40 to Bikini Kill and the Bad Brains—he began throwing shows at local venues and friends' houses. He booked bands of all types from all over, hand-made flyers and mailed them to addresses nabbed from the student directory. Meanwhile, he has toured internationally and earned a rep as a fierce performer.