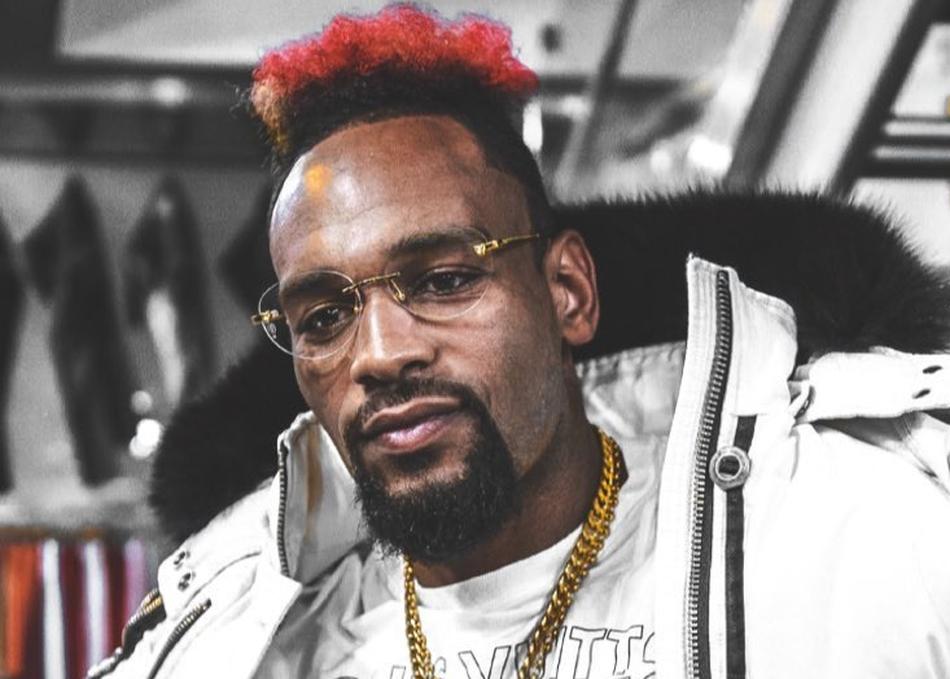 BIO With over 131, 000 streams on Spotify,Philadelphia artist known as Mohawk is back again with a new hit single & mixtape hate is fame . Still fitting into the Rap and Hip-Hop genre, Mohawk continues to stand out in the industry with fashion, style, and his unique red and blonde Mohawk. He describes his new song,“Bounce It” as “enticing, energizing, and upbeat, with a catchy sound for people to dance to in the club.”
The 90’s based “club” song is one that Mohawk describes as “fun.” It’s a song for the ladies to dance either alone or with their friends, at home, at work, wherever the occasion. “It’s all about having a good time,” he said. “Definitely a hot club record that you can turn on driving home from work, at the club, or whenever you just want to have a good time.”

In 2017, Mohawk released his last single run up a tab, which reached 30th in the nation and top 50 in hip hop internet radio. While previously describing this song as “cocky,” and the view of his future life he looks like he is well on his way to reaching that point.

“It’s like a dream come true, the women, the followers, the streams, the effort we put into this is really paying off. Although my last record ‘