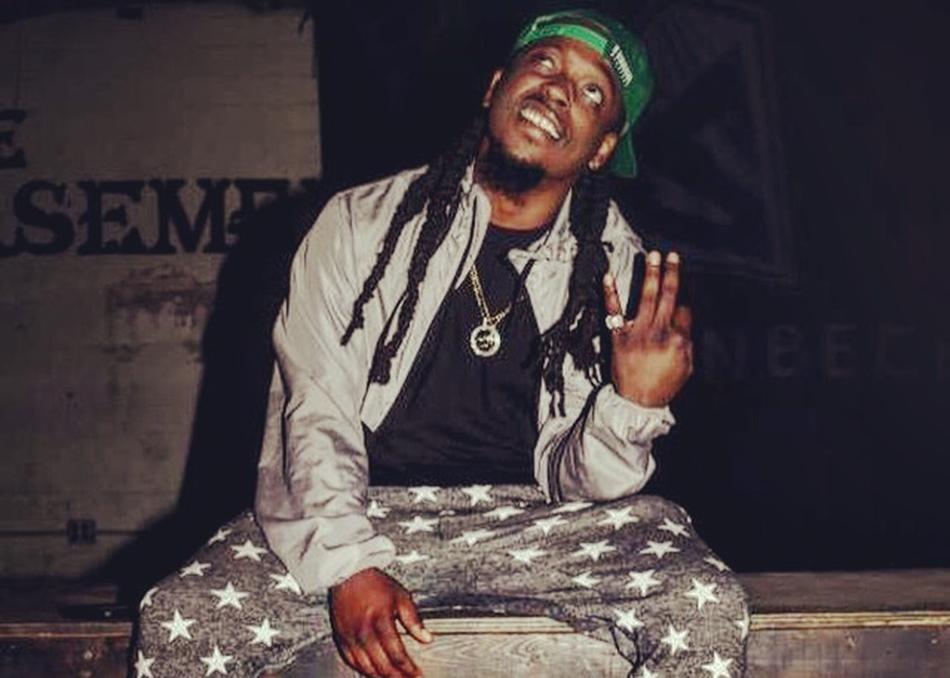 i.D. the G has an unique display of gritty lyrical finesse with an authentic mix of street resolve and soulful eloquence. Raised in Chicago’s Chatham neighborhood by his mother (teacher) and father (educator & former DJ), the native Chicago emcee spent his adolescent years studying the elements of the culture [Hip Hop]. It was only a matter of time before the art of emceeing and graffiti became a part of the daily regimen for him and his crew (TCO). Influenced by the likes of Wu Tang, No Limit Records, 2Pac, Common, Lupe Fiasco, Lil Wayne, and Curren$y, he forged his own unique artistic style and presence. As i.D. continues to promote what he uniquely calls his “D-boy B-Boy sound” worldwide, he has toured and performed in Europe and many cities across the U.S., including Austin, Texas for the annual SXSW Festival, and Atlanta, Ga, at the A3C Hip Hop Festival.

Backed by his marketing company, 23 Entertainment, in 2019 i.D. dropped the 3rd installment of his “June Jordan” EP series - “June Jordan: 3 Peat”. The name was influenced by an annual release date of June 23rd, which is also his birthday. This latest release prompted the “3 Peat Tour”.