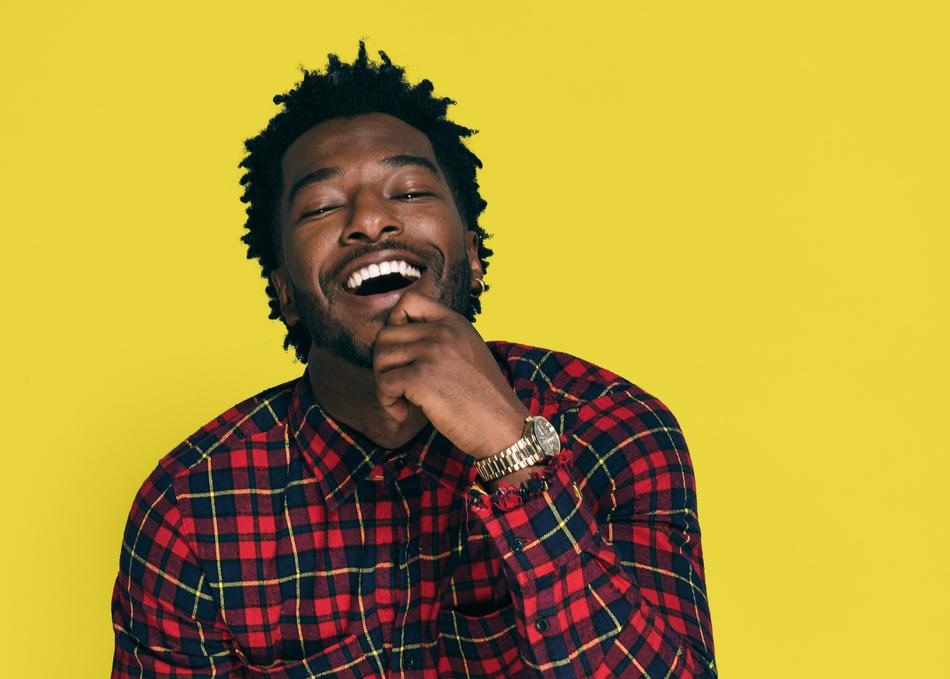 Willie Jones - Runs In Our Blood

4 SOUND / Empire Records recording artist and Black River Publishing songwriter Willie Jones, is a native of Shreveport, LA. Jones grew up loving Country music and remembers wanting to be a Country music artist as early as age 14. Jones released his first single, “Runs In Our Blood” on all streaming platforms, as well as an official music video that premiered exclusively on TheBoot
and WorldStar. “Willie Jones breaks the country music mold on many levels as a fresh new face in
the industry,” stated The Boot earlier this summer. Breaking into Country music, Jones has already
been featured on top Country music playlists from Amazon Music Unlimited, Apple Music, Spotify,
TIDAL and YouTube Music. Jones has toured on the MAGcon Tour featuring artists including Cameron
Dallas, Nash Grier, Shawn Mendes and more....