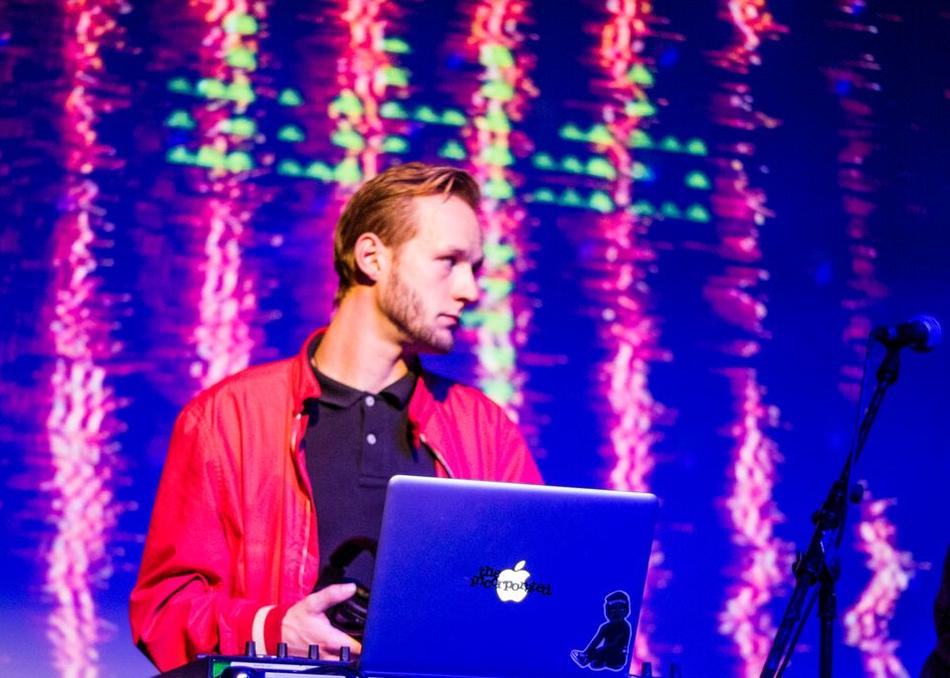 Earoh is an LA-based DJ and producer originally from Saint Paul, MN. A DJ of 17 years, he began collecting vinyl and scratching at age 11. At 15, he won 1st place at Guitar Center’s 2006 Midwest Regional Spinoff battle.

Since relocating to the west coast in 2009, Earoh has continued to DJing around the country, having performed at NYC’s Tribeca Grand Hotel, Friends and Lovers, Seattle’s Crocodile Lounge, Portland’s Roseland Theater, LA’s The Echo, and the Day N Night Festival. Earoh has shared stages with the likes of Chester Watson, Kiefer, Post Malone, and 03 Greedo.

In 2015, Earoh began producing his own music, and released This Is Water on Oakland’s Hot Record Societe imprint. He has produced for Pyramid Vritra, Tolliver, Dior Worthy, and Jay Cue. In 2018, Earoh released his full-length debut album, Ambien Moon, on LA’s Beat Cinema label, which was featured in The Best Beat Tapes on Bandcamp: July/August 2018.