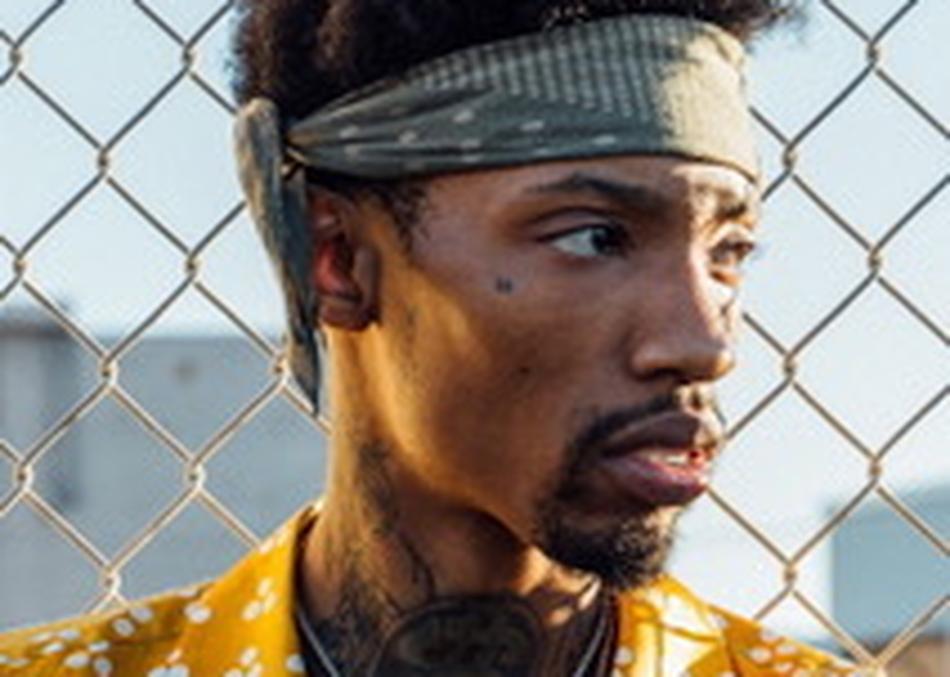 With close to 10 years in the game, American music producer and artist Sonny Digital continues to prove he is a moving force in Hip-hop music. To date, he has produced numerous records and created a catalogue of timeless, solo and collaborative art. At only 27-years-old, Sonny pushes his music to the masses while discovering and creating new sounds through his production and songwriting.

Grammy-nominated and Platinum-selling producer Sonny Digital is one of the youngest producers credited with creating the sound of Hip-hop’s most prominent names in Atlanta and beyond. Originally from Michigan, Sonny moved to Atlanta and as a teenager, he found his passion in making music. He produced smash singles like Tuesday by ILoveMakonnen, Racks by YC and Future, Birthday Song by 2 Chainz and Kanye West and Red Opps by 21 Savage. Digital’s other production credits include Travis Scott, PnB Rock, Young Thug, Rick Ross, Juicy J, Beyoncé, DJ Khaled, Meek Mill, MadeInTYO, Lil Uzi Vert, Wiz Khalifa, 50 Cent, Gucci Mane and many more.