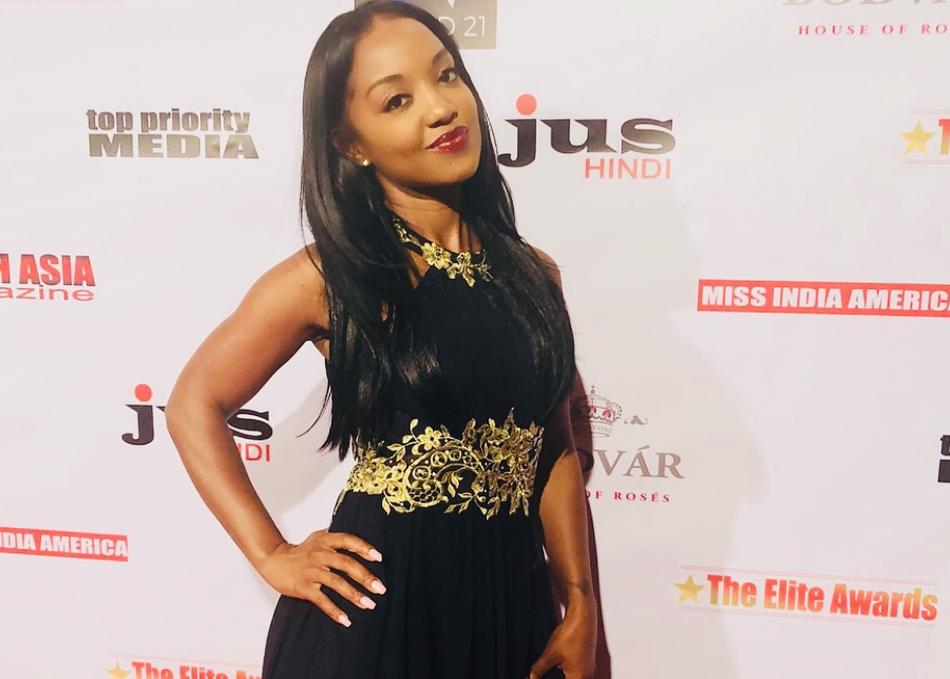 Laila Lopez is a media personality, philanthropist and comedic actress. She’s a Los Angeles native and grew up in Woodland Hills California. Following high school Laila moved to Atlanta, Georgia to pursue her dreams in journalism where she received a degree in communications from Georgia State University. From there she started her career as radio and media personality, working for HOT 1079 ATL, SIRIUS XM, IHEART MEDIA, NBC SPORTS RADIO and TMZ. Just to name a few. However, being a media personality jump started her involvement in being a activist in the community. Throughout her career as a radio personality she frequently attended different high schools speak to children as well as get involved in community out reach programs. Laila then transitioned into television and started working as a journalist for TMZ TV. Where she help break some of the world biggest stories. However, her love for radio never ceased so she went back to her first love and join cast of a popular podcast IZM radio. As well as giving entertainment news updates on The Chris Thomas Show. In addition Laila is currently producing a reality show and talk show as continues to expand her brand.