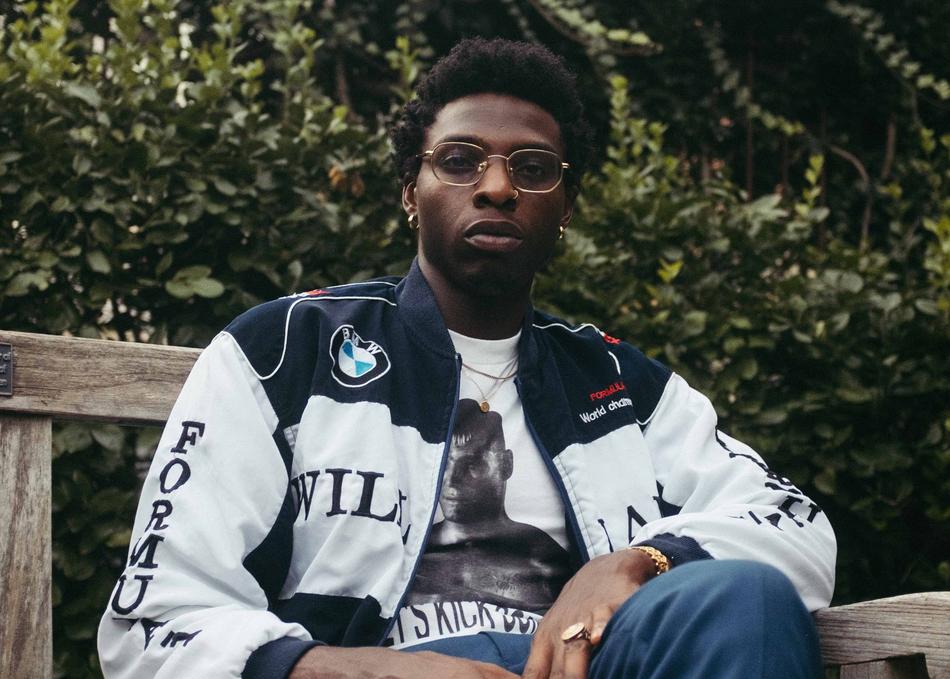 Chicago-born artist and producer, Mari, is currently making his mark on the Atlanta music scene. Influenced by versatile artist-producers like Kanye West and Pharrell Williams, and vocalists such as D'Angelo, Erykah Badu, and André 3000, Mari is already known for his “lyrically rich raps, melodic choruses, and spacey, soulful instrumentals” and rounds his sound with soul and funk elements.

While living in NYC, he made a splash in 2016 after his songs “40 Flavors” and “Paper Run” and cracked Spotify’s US & Global Viral Charts and in 2017 when his song “On Fleek” landed a spot on Comedy Central’s Broad City. In October 2017, Mari performed at the A3C Festival in Atlanta, eventually sparking a relocation to the city in 2018 to develop his sound even more.

As he preps his upcoming album, set to release in 2019, Mari offers his latest with funky cut "Ain't Thinking Bout You" featuring LION BABE. Last year Mari rounded out the year with the smooth, soulful cut “Atlas,” and his "Serve" EP, both self-produced. With his breakthrough single "40 Flavors" already accumulating nearly a quarter million streams, he continues to show strides and versatility as an artist and producer.