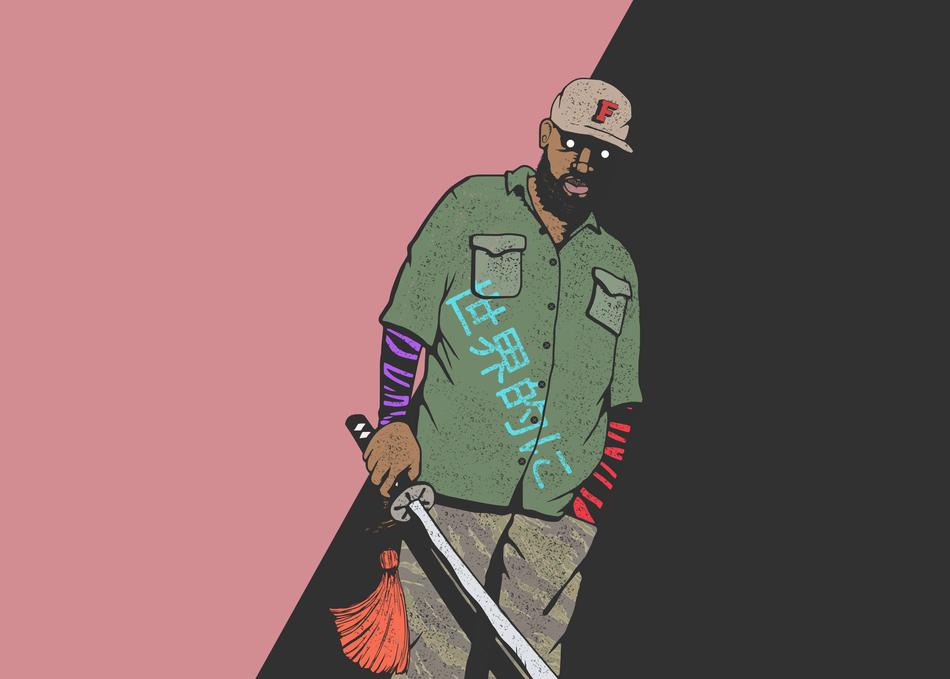 Vic Lloyd Bio
In 2013 he opened Fat Tiger Works (FTW) as Owner & Operations Manager with the idea to carry its own brand and build relationships that parallel with the store’s concept. Gaining major recognition through “In the moment” marketing, FTW utilizes events to co-brand the store organizing pop-up shops in LA, MIA, OH, KY, ATL, TX, CO. Lloyd has also worked with celebrities specific to FTW audience such as J.Cole, Raekwon, Vince Staples, Nipsey Hussle, SZA, Bibi Bourelly and Teyana Taylor & industry tastemakers.
Vic Lloyd’s brand reaches beyond the perspective of normality, from a curator of culture, to the soundtrack of what’s next or possibly a chameleon of fashion branding, he’s the jack of all trades. With his humble beginnings at nationally known store LDRS based in Chicago, Vic was the Creative Director and GM for over 10 years, serving as a bridge for fashion and culture. He built major relationships among brands designing shoes for Nike, Adidas, Reebok and over 600 hats for New Era.
As a major curator in the city, Lloyd was responsible for developing the cultural haven for major creatives such as Hebru Brantley (Painter/Sculptor), TrashHand (Photographer), Zeph Farm