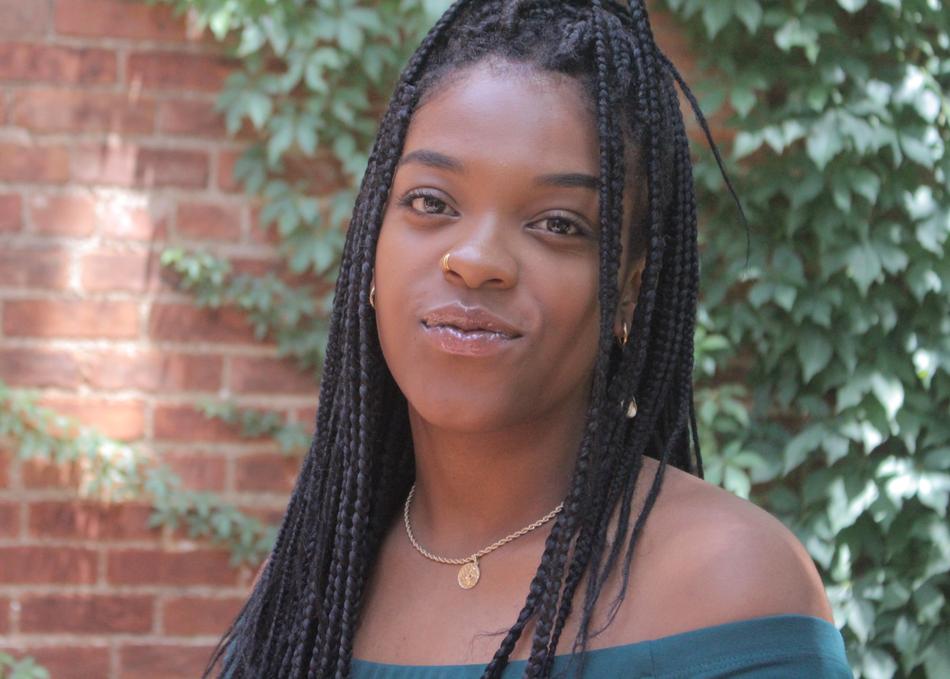 Kaylan Arnold is a multi-genre artist, producer & musician from Palm Beach County, Florida. Her mother was born and raised in Haiti, and her father was born and raised in Belize. Her Caribbean heritage plays a large role in her taste in music. Though her biggest musical influences are Amy Winehouse, Erykah Badu, & Lauryn hill, her favorite genres of music are reggae and hip hop.

In November of 2016, she signed to Grammy-award-winning artist, Gramps Morgan's label "Dadason Entertainment." Before pursuing music full-time, she attended Loyola University New Orleans and was majoring in music industry. Last year, she released her debut single, titled "The Crown" and the record debuted at #55 on the iTunes reggae top 200 chart.

Kaylan has created and uploaded several videos to her social media that have grabbed the attention of many. Her remix to Buju Banton's "Walk Like a Champion" racked up 3.2 million views on Facebook, and 56,000 views on youtube. She has shared the stage with great reggae artists like Morgan Heritage & HIRIE, and has released music with some of the biggest names in the reggae industry, such as Sammy Johnson. She is currently working on her debut studio album.