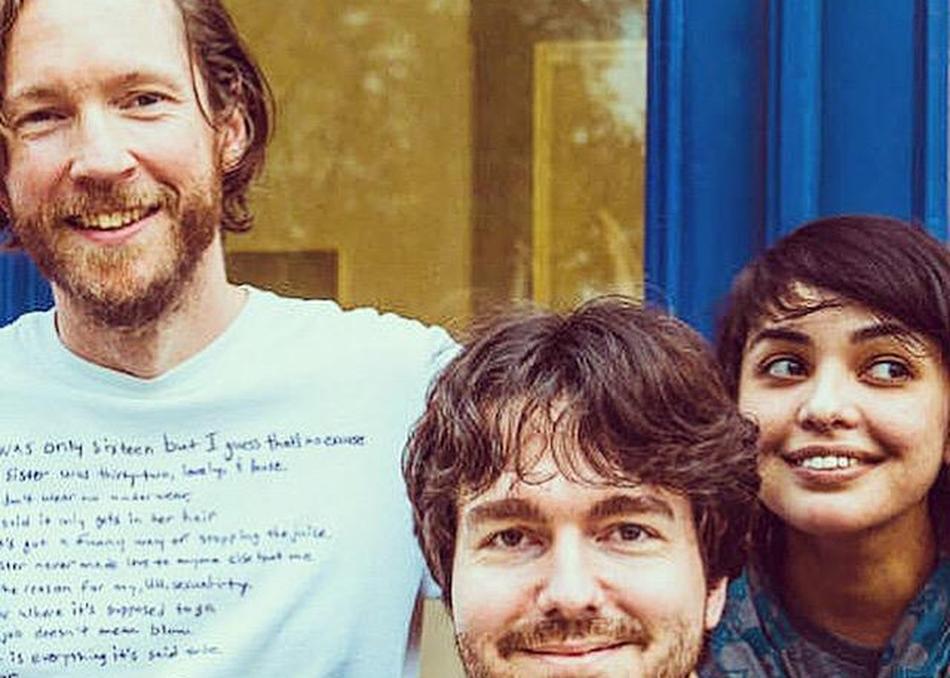 The Sour Notes - Welcome To The Club

The Sour Notes are an American independent rock band from Austin, Texas, formed in 2008 by multi-instrumentalist Jared Boulanger—who writes and composes all of the band's material.

They are known for their cross-genre, DIY aesthetic, self-releasing over six albums, three 7-inch records, two EPs and a cassette. The Sour Notes have toured nationally over ten times, making appearances at CMJ, SXSW, NXNE, Fun Fun Fun Fest, The UMS, Free Press Summer Fest and have shared stages with such diverse bands as The Dandy Warhols, Of Montreal, Foxygen, Future Islands, We Are Scientists, Marnie Stern and Daniel Johnston.