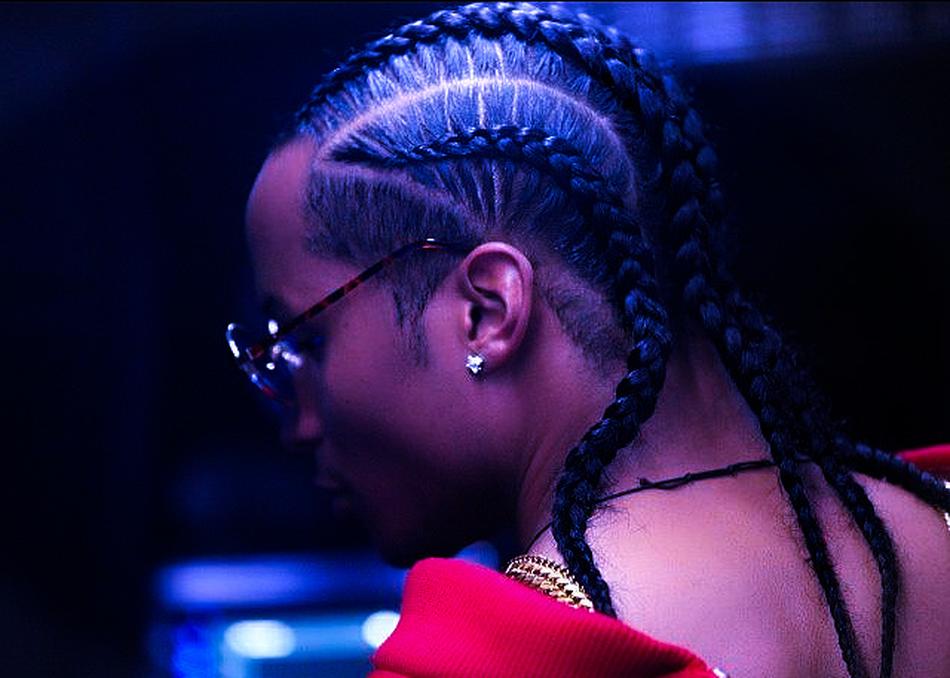 Ramon Antione Perio (born June 12, 1989) is an American singer, songwriter, dancer, and model. Born in San Jose, California, he was involved in his high school and several local talent shows from a young age. With Perio building his catalog and displaying music on SoundCloud, he caught the attention of local D.J.’s and promoters and he was brought on the local Los Angeles School tour and later on the Kings of Love Tour with Bobby Valentino, J Holliday and Pleasure P. Catching the attention of crowds with hundreds and industry executives, within the first show date, Perio was approached to be apart of Marques Houston’s Immature tour beginning July 22, 2016. Perio became a part of three tours within a month of being in Los Angeles. His explosive 90’s inspired music has created a local buzz. Ramon Perio has been featured on hip hop hooks such as “Problem” by Ave Dee and “Real One” with Moe Maurice. The songs have been featured by Big Mike on “Stay Ready Radio,”, All About The Grind” on Dash Radio, Black Hollywood Live, and Afterbuzz TV. With Perio’s solo music currently retracted he is in the works of evolving, building with a new team, and rebranding.