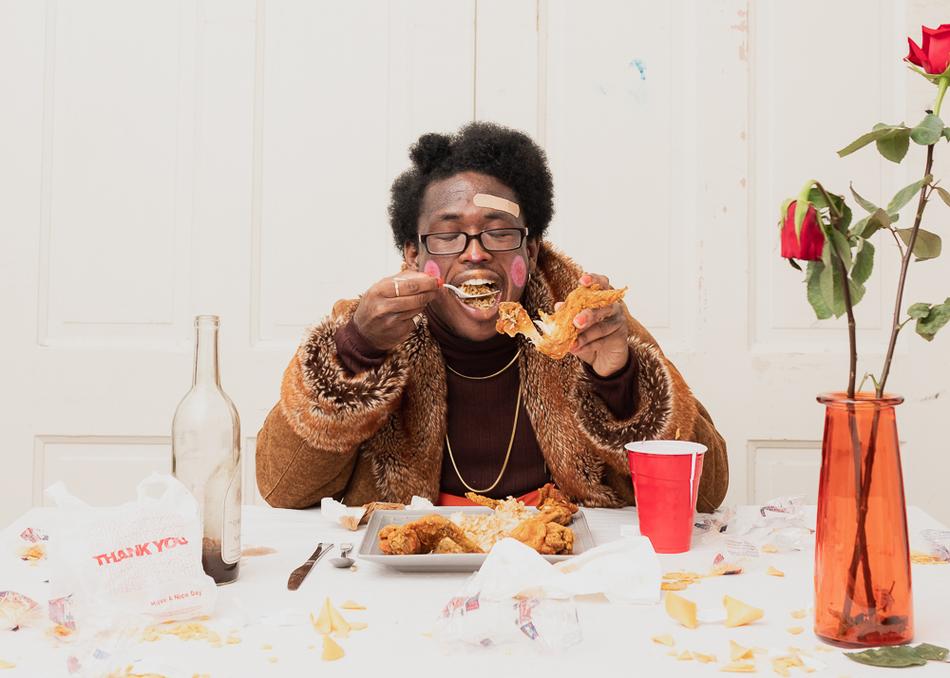 Alfred., aka the queer rapscallion, is an emcee based out of Virginia. After they dropped their debut album, "Like You!!", in August of 2018, Alfred. and their producer Pockets toured the east-coast and south in hopes of twisting everyone's one-dimensional perception of rap. Alfred. has been instrumental in the emergence of the rap renaissance in Richmond, VA. Their creative prowess, however, helps them stand apart in a category they coined "dark gospel".