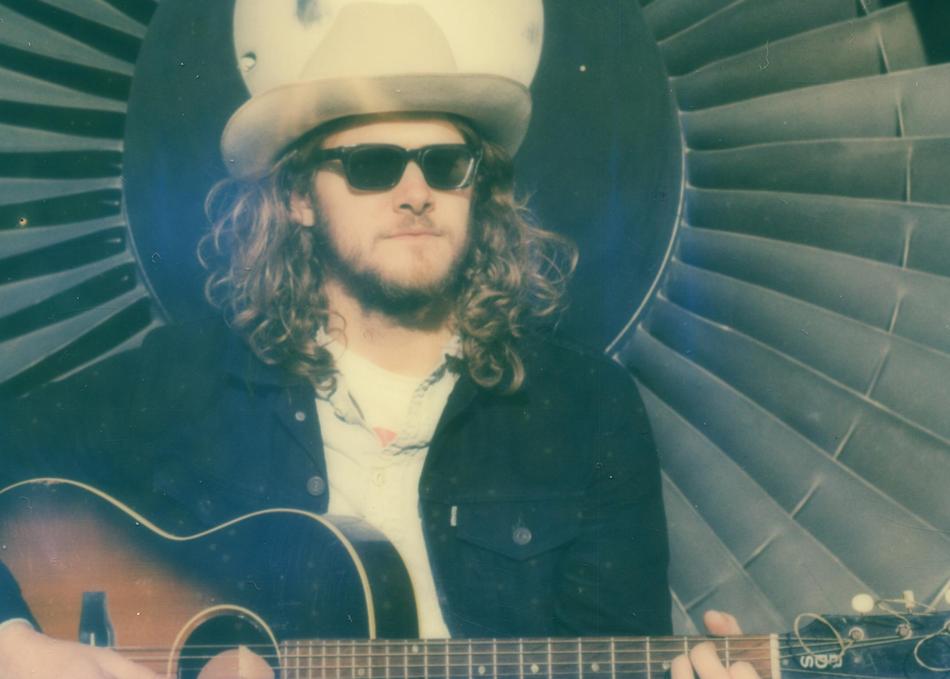 Pierson Saxon is an Austin-based Blue-Eyed Soul/Country singer-songwriter. Think the buttery voice of Ray Charles on the traditional arrangements of his landmark album, Modern Sounds in Country and Western Music, meets the folksy finger-picking of Townes Van Zandt.

After studying classical piano for nearly a decade, Pierson pursued an interest in contemporary styles of music with the help of renowned Dallas pianist, Julie Bonk, well known in Texas for teaching the inimitable Norah Jones. Julie nurtured Pierson’s knack for performance by letting him sit in on her set breaks at a weekly Sunday gospel brunch in east Dallas’ Oak Cliff neighborhood. Julie acted as his musical mentor for nearly seven years until he moved down to Austin at the age of 18 to pursue a career in original music.

Since then, Pierson has toured all over the U.S. and internationally both as a solo artist and an organist in the up and coming Austin gospel-rock group, Dr. Joe. Pierson can be found playing all over Austin and the rest of Texas on a regular basis. His unique sound draws influence from Bill Withers, Carole King and Glen Campbell.