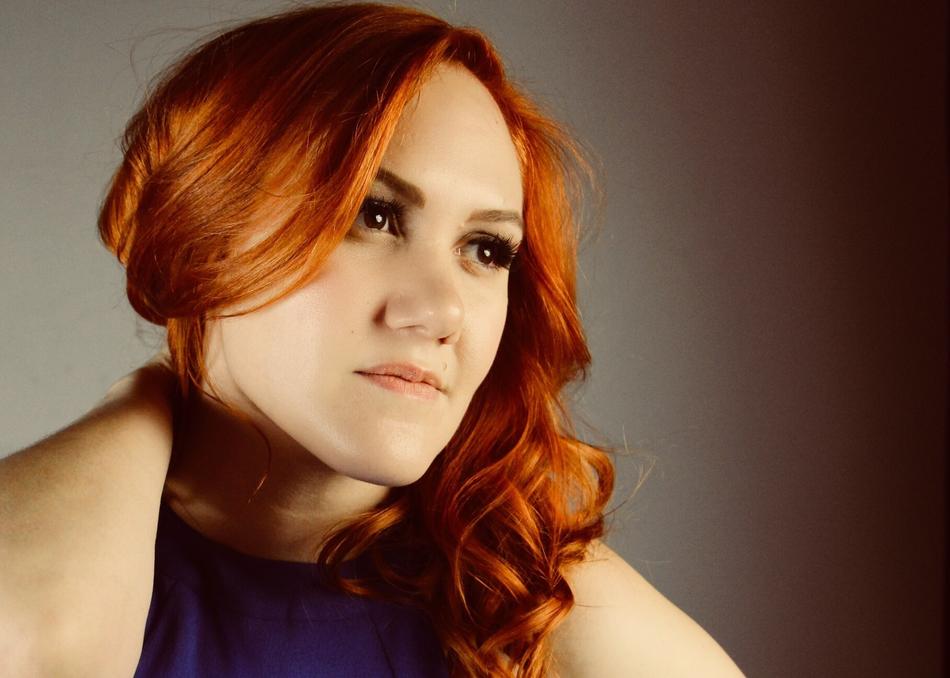 Grace Pettis is the winner of many of the nation’s most prestigious songwriting contests, including Kerrville New Folk Contest and NPR's Mountain Stage NewSong Contest, where she also took “best song” honors. Grace’s songs have been recorded by other esteemed artists, including former State Musician of Texas Sara Hickman and three-time Grammy-nominated blues artist Ruthie Foster. Ruthie Foster covered two of Grace’s songs on her spring 2017 release, Joy Comes Back.

2019 finds Grace Pettis doing what she does best, making music. She just signed a multi-year publishing deal in February of 2019 with BMG Music.