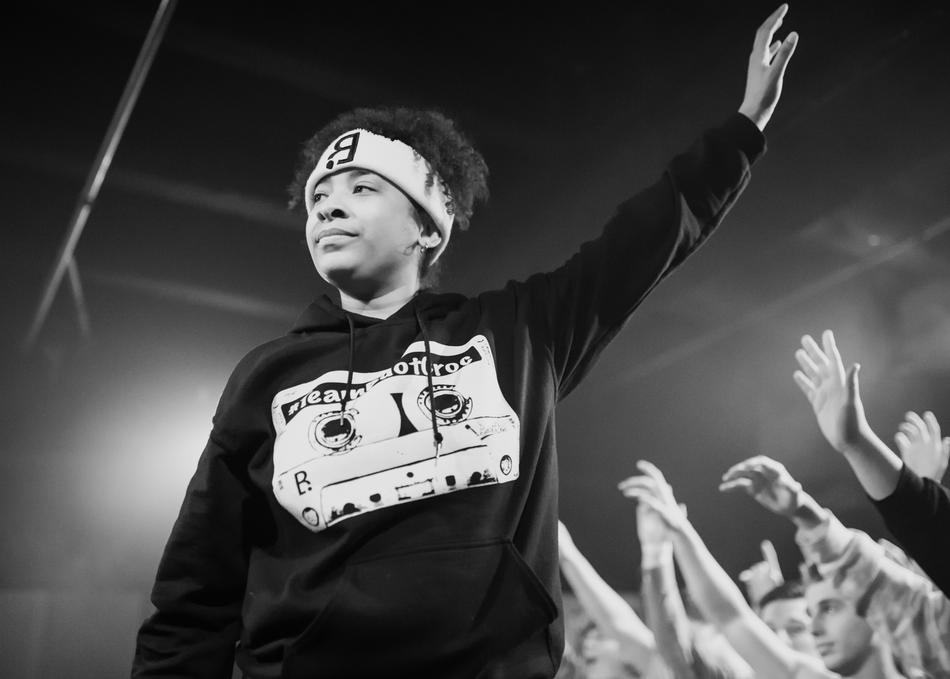 Brynne Crockett whose stage name is BdotCroc, is a rap artist who was born and raised from Northside Minneapolis, Minnesota. She has been in rap since the tender age of 8, in which she was always displaying her talent in her great grandmother’s basement doing a rap battle with her cousins. As a rap artist, BdotCroc always looks for ways she can make music connect with the audience and leave a mark of a lasting impression on the audience.
BdotCroc has been a noticeable figure around the city of Minneapolis known for her concise delivery and her well-packaged punch lines and lyrical abilities. She has performed extensively nationwide, and has made her mark in a major way as the youngest artist on the Soundset stage, and her recent debut at SXSW. All her music comes with a direct energetic flow, which impresses any audience. She stands out amongst her counterparts, and during a recent competition, she was nominated for “The Best Female MC” carried out at the Twin Cities Hip Hop Awards where she brought home the trophy against worthy contenders.
BdotCroc is not only an artist, she is also a community leader, youth worker, radio personality, and true MC. As a queen of all trades.