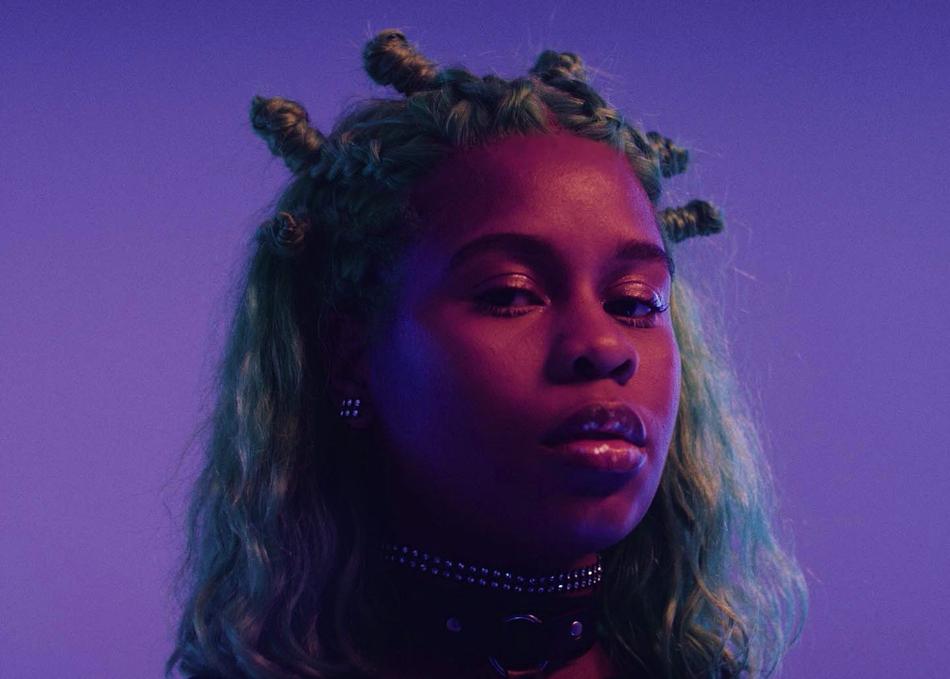 Brooklyn-born Alex Mali is a multi-talented singer and songwriter who puts a breathtaking spin on modern R&B. Her ballads are influenced by an electric assortment of genres with undeniable demonstration of strength in melodic and lyrical ability. Raised with a very rich heritage stemming from a Jamaican mother and a Trinidadian father, her cultural background and exposure to wide selections of music as a child is key to why she stands above the crowd-- scoring spots on popular playlists such as Fresh Finds, New Music Friday and Alternative R&B.

Alex Mali has worked with some of today's dopest artists such as Thutmose, Grammy-Award winning artists J-White and MeLo-X, etc. -- recently appeared on BET Awards #GETVOCAL Sprite Commercial(s), performed alongside Lil’ Kim at the Barclays for VFiles #NYFW SS19 Runway Show, King Combs for Hot97's "Who's Next" + more.

Alex Mali takes the attention of her audience and guides them through realms of emotion with her unique build and powerful vocals, transcending barriers of age and culture. Debut project "Sweet & Sour" is projected to release April 2019, including her latest single "BENJAMIN" prod. PLVYHAUS, premiered on Ebro's Beats1 Show.