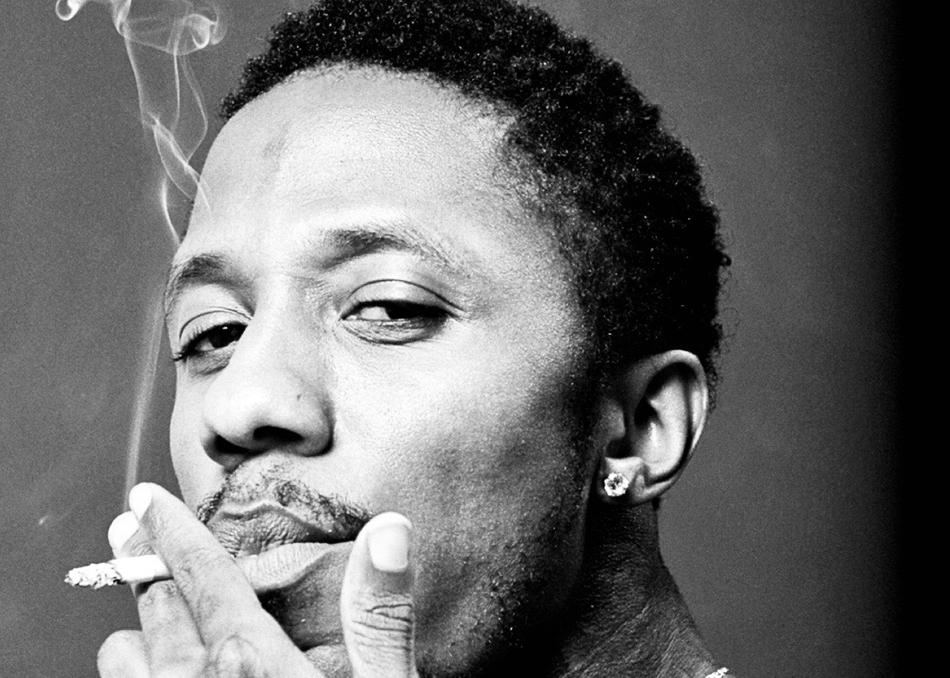 26 year old Brooklyn rapper Dillon Cooper has amassed widespread acclaim via his startling combination of fresh beats, lyrical prowess, and energetic flow. Having cemented a place as a permanent fixture in the global musical landscape, it was Dillon’s early life which proved the deepest footprint in his musical journey.

Born and raised in Crown Heights to West Indian parents, Cooper's passion started at an early age, playing the piano as a child before picking up the guitar at the tender age of seven. Further inspired by the reggae sounds of his Grandfather involved in Bob Marley’s early movement, Cooper honed his instrumental skills through his youth.

Dillon’s talent soon led to a place at the prestigious Berklee College of Music in Boston – home to such musical luminaries as super producer Quincy Jones. However, it was just a few semesters after enrolling that Cooper knew he had to quit, with his decision enforced by a chance conversation with John Mayer, who advised him to leave. Dillon took Mayer’s word for it and he hasn’t looked back since.