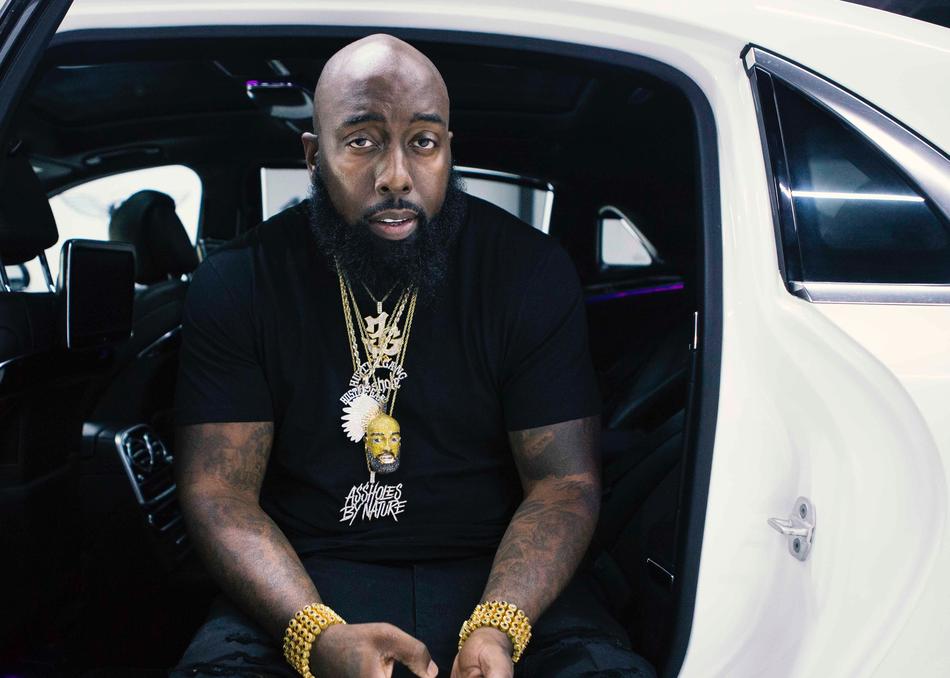 There are three ways to write about Trae tha Truth. One is to talk about his music, and that’s important because he is a rapper and making music is what he does. The other is to talk about him as a human, and that’s important, because he has done some truly monumental and impressive things. The third is to talk about the intersection of him as a rapper and him as a humanitarian, because that’s where Trae really belongs. Only a handful of people have ever blurred the borders of what it means to be a musician, and what it means to be a civic leader and then able to blend them together as well as Trae has.

Trae’s music is easy to categorize but difficult to fully translate into text. Trae is, for lack of a better term, a “street rapper.” His music is often inspired by the experiences of the disenfranchised, which is rooted in the broken roads of the ghetto. It’s driven by loss, by love, by loyalty, and by when one or two or all of those things are taken away or tested of those he cares about.

Trae’s music is powerful, real, and his voice is a tractor trailer shoveling gravel and sometimes, it all adds up to be this scary thing. It booms and it bangs and it thumps. Sometimes it poun