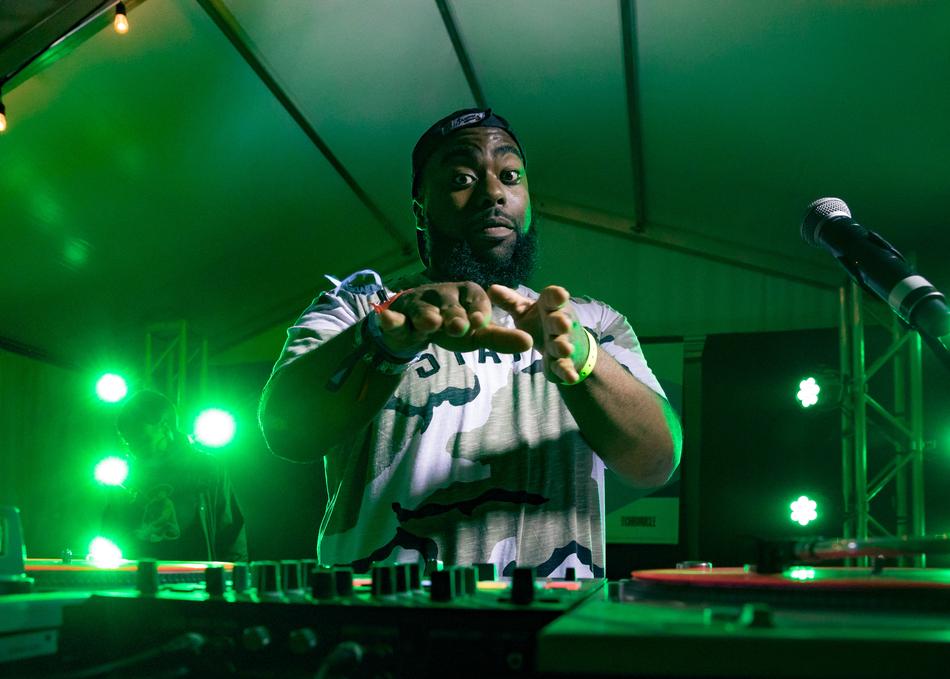 It's Not that Cereal, It's that hot mixtape Material!!!!!!

Ever Since 2009, DJ General Mealz has been a staple in the entertainment business. Originally from Chicago, This Atlanta Based DJ has stayed busy averaging over 100 gigs a year, while constantly playing in great cities like Dallas, Charlotte, Atlanta, New Orleans, and has even played in Costa Rica. In 2016, He released his first 4 track EP entitled "One" as an Independent Album Release, charting on Canadian Radio charts.

Since 2012, He has been an annual performer and DJ at the South By Southwest Music Festival, even appearing in the SXSWorld Magazine in 2018! He has also performed in Music Festivals such as A3C & LuckyFest as well premier events like the NCAA College Football National Championship and the GRA Grace Awards. With 15 years of experience as a musician, his signature style of mixes and mashups is what makes him pump up the crowd with a high demand to crave more!