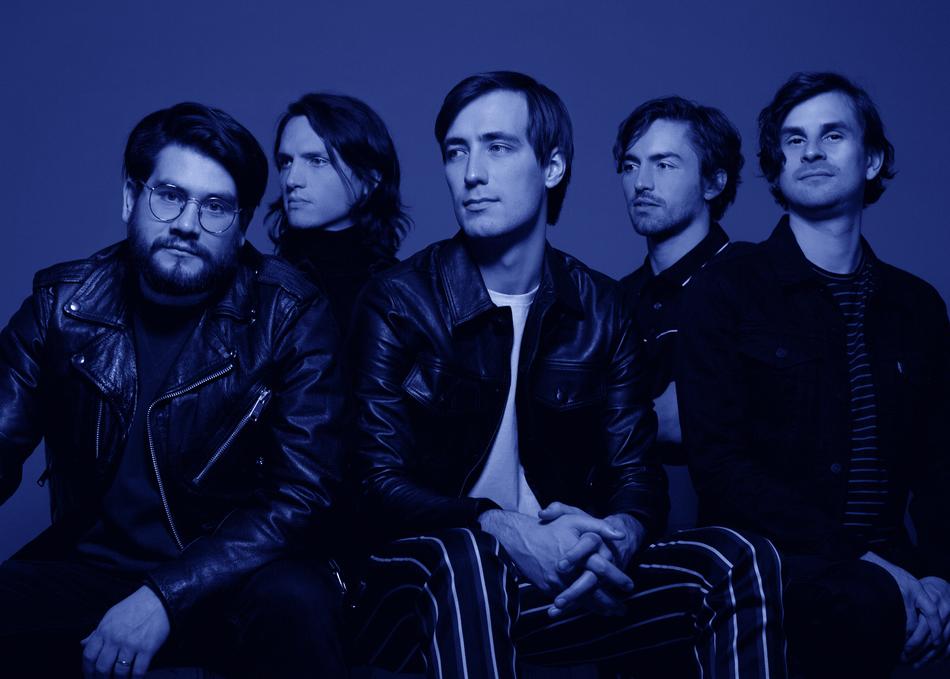 Hembree, one of NPR's Spotlight Artists and Rolling Stone's "Best Band We Saw at SXSW 2018", will release their debut album 'House On Fire' on April 26th (Thirty Tigers/Oread Records). The first single from the album "Culture" is charting at alternative radio, premiered on Billboard, and has been heavily supported by Apple Music, Amazon Music, and Pandora. This follows a busy 2018 which saw the band tour the UK, have their song "Holy Water" featured in Apple's HomePod campaign, sign to the esteemed Thirty Tigers, and support the likes of Phoenix, Cold War Kids, and Elvis Costello. The ten songs on Hembree’s debut reveal a band filled with the confidence that is required of those who sound self-assured while discussing themes of indecision and uncertain identity.