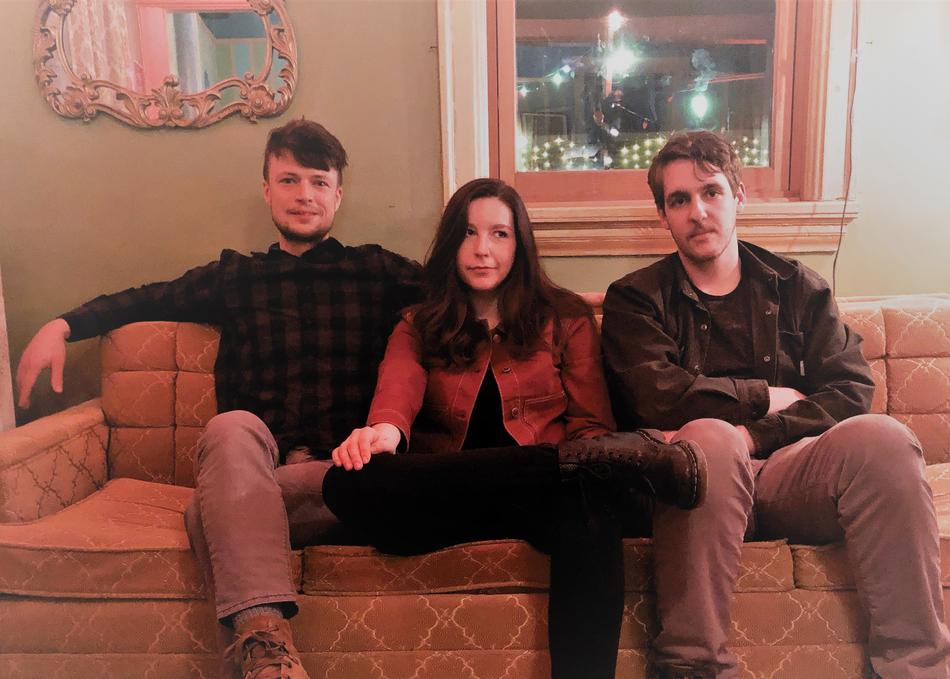 Labrador - Everybody Wants to Know You

Labrador released their debut EP, “Tell Me About Your Dad,” in November, 2018. Their songs might best be described as country-shoegaze fingerpicking meditations smothered in dreamy vocals on the insidious nature of patriarchy and how it destroys relationships. Songwriter Hannah Switzer describes the Madison four-piece’s sound as something you might hear in The Bronze on an episode of Buffy the Vampire Slayer. Her use of an unusual four-string electric tenor guitar gives the songs a bright, almost stripped-back quality that showcases Switzer's intimate lyrics and vocals, while Lawrence Gann’s tight drumming creates intricate undercurrents. Originally formed as a two-piece by Switzer and Gann in 2017 after the two became instant friends at a bar show, Labrador has grown over the last year with the addition of Grant Kempski’s lead guitar and Kent Genis’ steady bass. The Madison, WI band began to garner attention when their EP was featured on NPR’s Pop Culture Happy Hour in 2019.