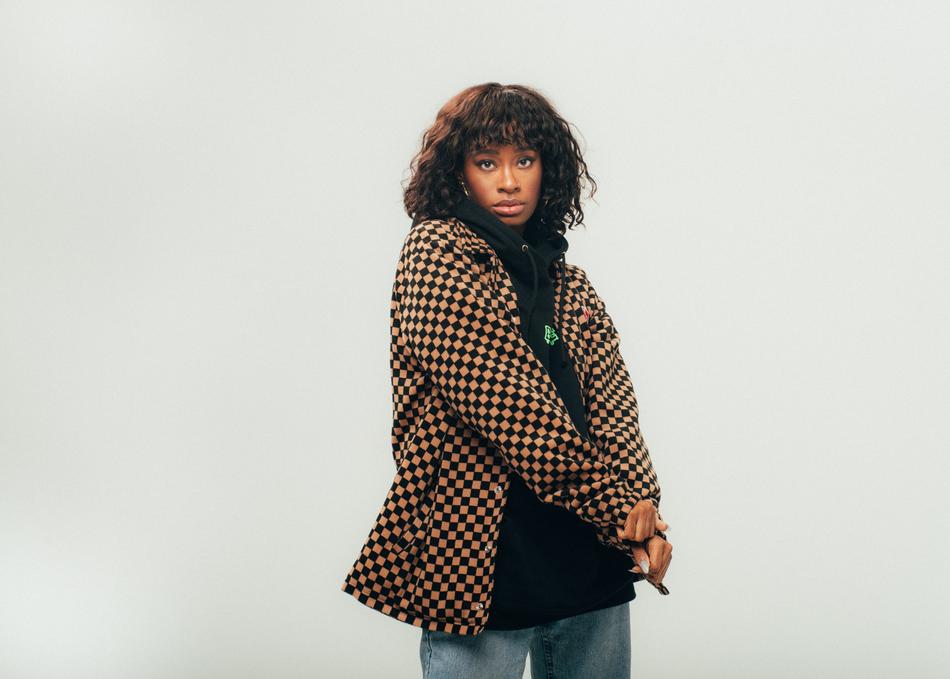 Kari Faux is a multi-disciplinary artist based in Los Angeles by way of Little Rock, Arkansas. Although her experimentation with a musical career started back in 2012, Faux has undergone a metamorphosis, shaking the scene with her 2014 mixtape Laugh Now, Die Later – a mixtape that would catapult her musical career, catching the attention of Donald Glover who remixed her hit “No Small Talk.”

Her unique style of rhyming, un-chainable confidence, and dashes of sultry vocal harmonizing make her a force to look out for. Her presence in the music industry marks a resurgence of fearless, outspoken female voices in Hip Hop; an attitude Faux exudes in all mediums of creative work.

Her first studio album, Lost En Los Angeles (2015) and her most recent EP Primary (2017) are testaments to her continual evolution as a recording artist and while she explores the limitations of her creative abilities, music is not her only skill set.

With her intentions set of releasing three projects in the coming year, Faux looking to dominate the music festival circuit and has already confirmed her presence supporting Mick Jenkins on his 2019 Pieces of a Man Tour