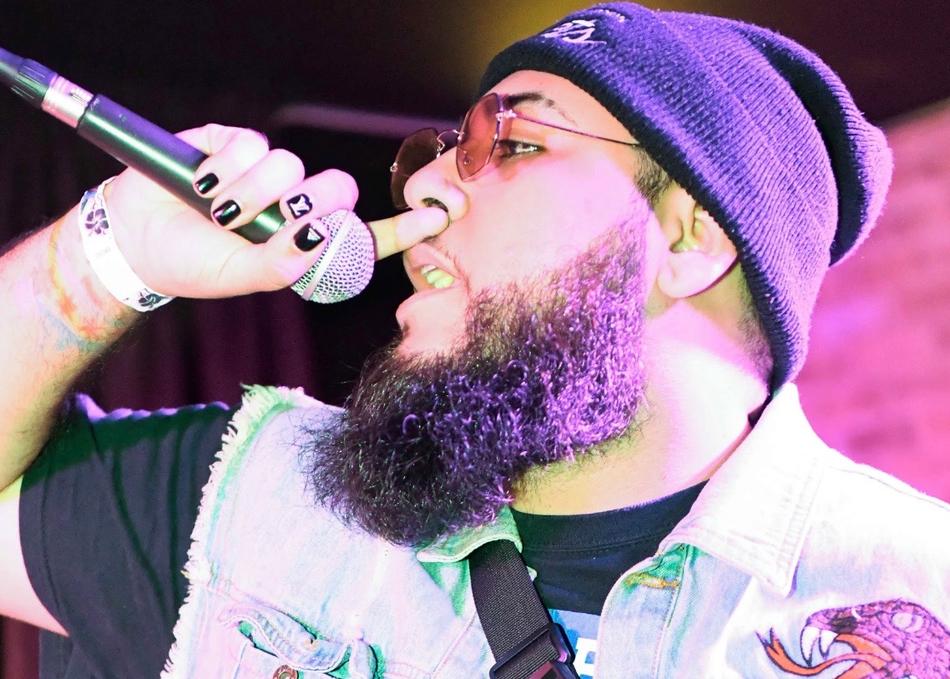 Hailing from the West Side of Chicago, Kid Med fuses hip hop and chill vibes to create a unique
sound. Throughout his journey, he has been known for breaking all the rules, living his truth
and being transparent about every stage of his career to become an outlet for his fans leading
by example. Showing his heart through his words, Kid Med began taking music seriously by
sneaking in to Chicago’s legendary hip hop club Subterranean every Tuesday to participate in
their weekly rap battles. Meeting well-known Chicago MCs Shadow Master and Annihilation
who inspired him to work harder in the music industry.
Kid Med credits the west side of Chicago for making him a man at a young age, running away
from home and make adverse decisions Gang life is what caused him to want to pursue his
dream. During this time, he created and hosted rap battles at Wright College, played the
saxophone and trumpet and self taught himself to do video, record and edit.
In the future, Kid Med wants his brand and record label Spice Gang Entertainment, LLC. to be
an instantly recognizable brand known nationwide. He currently released new single
"Kid Med Redemption".