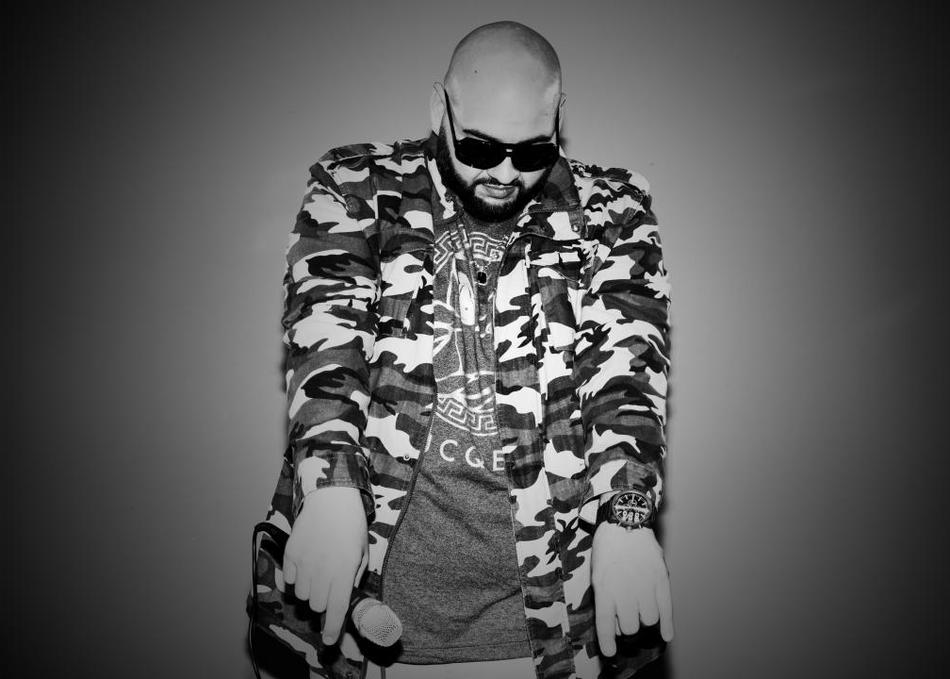 Born in Southern California to a pair of Chaldean-Iraqi immigrants, Biggie Babylon defied the norm. After excelling in the liquor store, check cashing, and marijuana industries, Biggie Babylon found himself in the music business as an artist manager and independent label executive. Years later, Biggie Babylon signed himself to his own record label and started writing, recording, and performing music. Music that has been critically acclaimed in print and online media including multiple articles in The San Diego Reader, The 420 Book magazine, and The San Diego City Beat magazine. The latter which awarded his album the “ExtraSpecialGood” title in their annual local music issue. Radio success soon followed as Biggie Babylon won the “Hotshot Contest” on XHITZ-FM an unprecedented 3 times in 2016 & 2017. In March 2019, Biggie Babylon is set to release a solo album titled “The Greenprint” which features production from Josh Franks, Thom Genius, Dabato and more. The album will be available on all digital platforms and physical copies will be exclusively available inside a new “Loudpack” can that is sponsored by the legendary cannabis company, Babylon’s Garden.