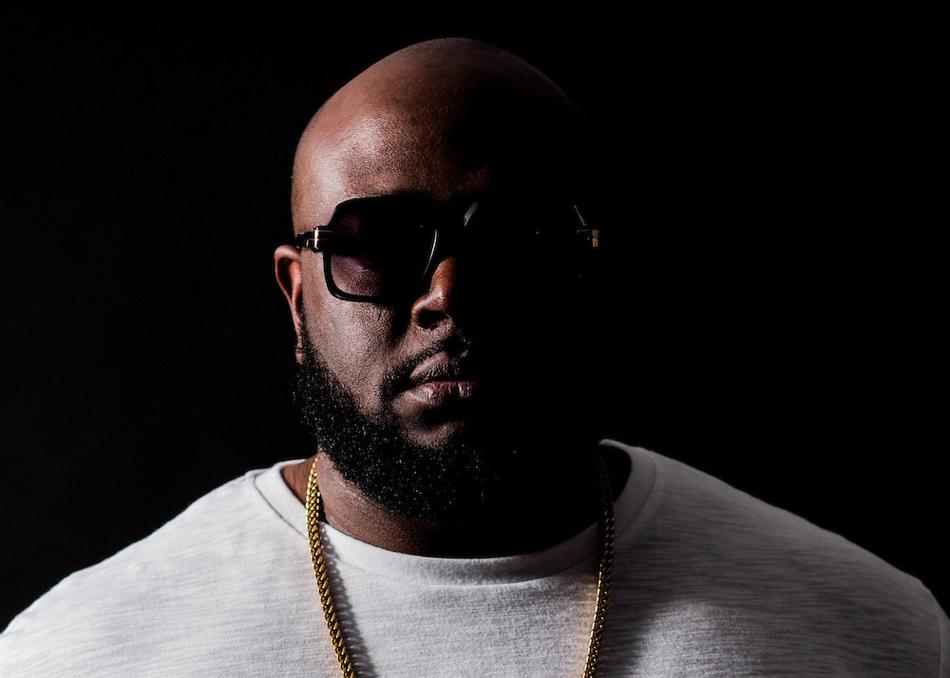 DJ Phife is quickly becoming one of the world’s most coveted DJs being booked on three continents, traveling to Sugars in Bangkok, Le’Vendome in Barcelona, as the official DJ for Soul Beach Festival in Aruba, and setting sail in the Atlantic spinning for Royal Caribbean and Carnival cruise lines. He has also become a favorite on the slopes, guest DJing for Canada’s Blue Mountain Ski Resort and as the official DJ for the National Brotherhood of Skiers Ski Summit. Stateside, DJ Phife has become a fixture to Charlotte’s CIAA weekend, and has been booked to rock countless daytime events across the country, earning him the nickname “The Day Party King”.

But DJ Phife isn’t just a club DJ. He has also been featured a number of times on Sirius XM Radio’s top hip-hop station Shade45, and locally on Dallas’ K104. DJ Phife has also lent his musical talents to brands such as H&M, Guess, Victoria’s Secret, Nike, Belk, and Neiman Marcus for in-store events. Through Hip Hop and R&B, Reggae to Soca, House and Electro, he is able to appeal to any crowd.