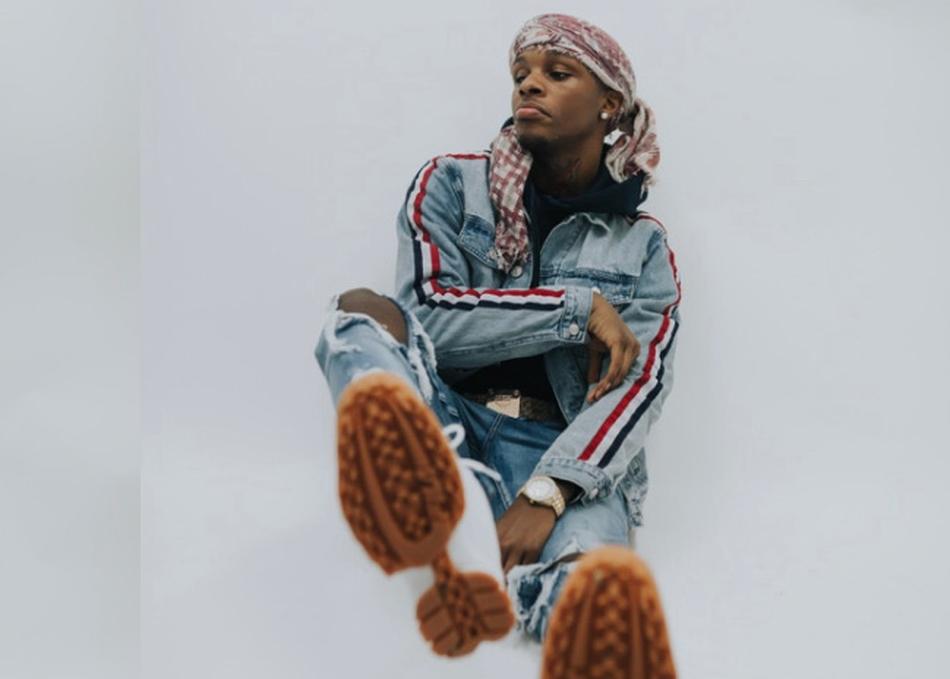 Up and coming rap artist, Toosii grew up on the south side of Salina in Syracuse, New York. Not long after moving to Raleigh, North Carolina as a teenager his passion for music grew. For the past four years music has been his top priority, although stating he only became serious about his craft in late 2017. Through music, Toosii found happiness and a way to express and cope with his everyday issues.

Best known for his unique style, fans enjoy his melodic flow which sets him apart from most artists. His local buzz has infected the industry in a great way and has caught the attention of many including well-known artists. As his followers and fan base grows, we can’t help but wonder what the future holds for the young artist, who has already opened on stage for some big artists including NBA Youngboy, Yung Bleu, City Girls, Da Baby, YK Osiris and Money Man. His mixtape “Who Dat” was release on 2/28/19 and is available on all streaming platforms now.