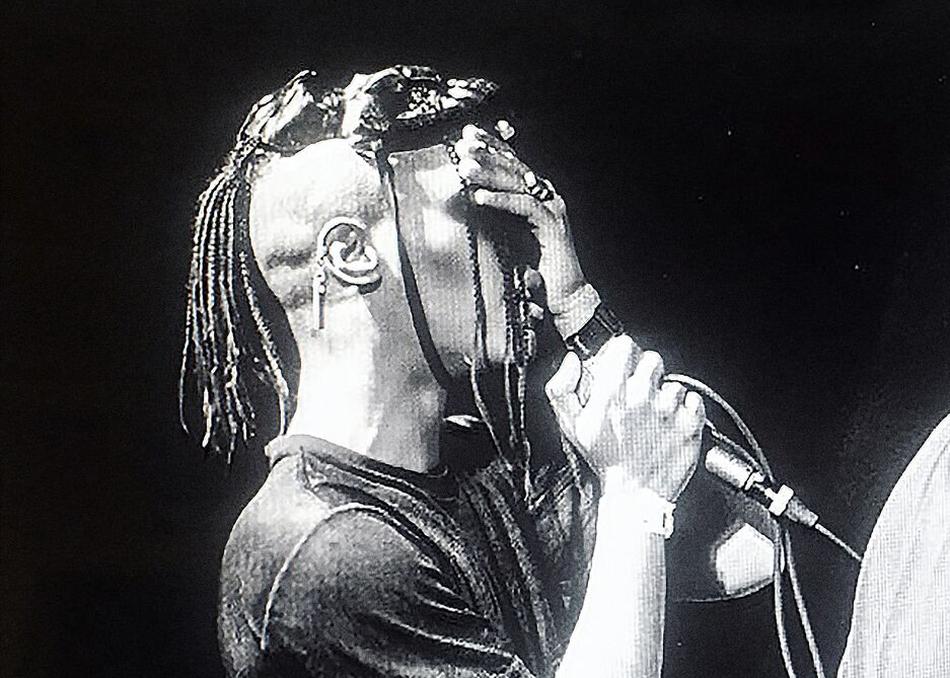 Vogue has described him as a “Stylish Multi-Hyphenate” coming from a background in film and image-making who is now gaining attention in music as a songwriter and vocalist.

While his fans obsess and theorise online over his unpredictable releases and overall lack of public transparency, Drain Gang member Zak Arogundade has quietly established himself as a curator and creator of an ever-evolving style of audiovisual expression amplified by the highly vibrant yet unclassifiable nature of his persona who’s influence extends into a variety of creative fields.

Since leaving his day job as a footwear designer in 2018 he has been alternating between work on his own label g’LOSS, directing and editing visuals for artists like Bladee and Yves Tumor, and attending London and Paris fashion weeks as both runway model and jury member, while hard at work developing the next phase of his musical output under his stage name ECCO2K with studio sessions in Stockholm, Berlin, and Los Angeles.

The SXSW YEAR0001 showcase will be his first solo live performance in the US, following the more experimental direction of his previous sets on the main floors of Berlins Berghain and Kraftwerk.