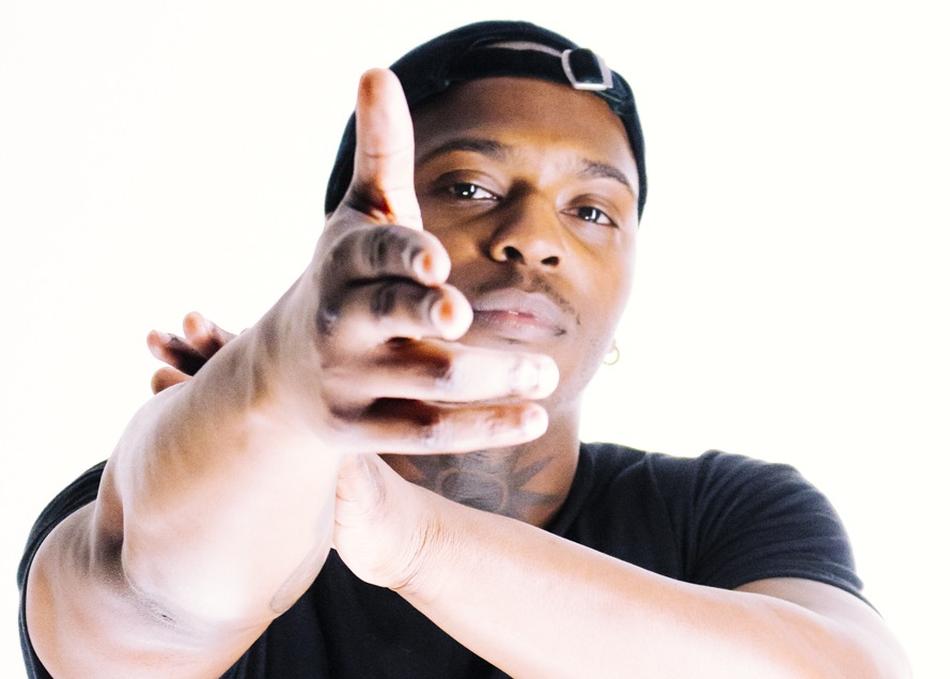 Atlanta Ga, MAXX P, is the new rapper with energizing and clever lyrics, dropping his club
banger track, “CoKa” featuring Tory Lanez. Born in Memphis but raised in Chattanooga, TN he
grew up listening to Hip-Hop legends like Lil Wayne, Kanye West and Drake as well as music
from other Tennessee natives like Three Six Mafia and Yo Gotti. After High School he joined the
Marine Corps followed by him moving to Charlotte, NC where he was involved in a violent
armed robbery. After surviving this he made a choice to dedicate his life to his true passion –
Hip Hop. He moved to Berlin, Germany to study music production to grow as a Hip-Hop artist at
BIMM. MAXX P later moved back to America to Atlanta, Ga where he linked up with his sharp
witted manager Derrick Davis at REBO Talent and is now working with famed producers, Jayd
Daniels, PKMusic and ADR.