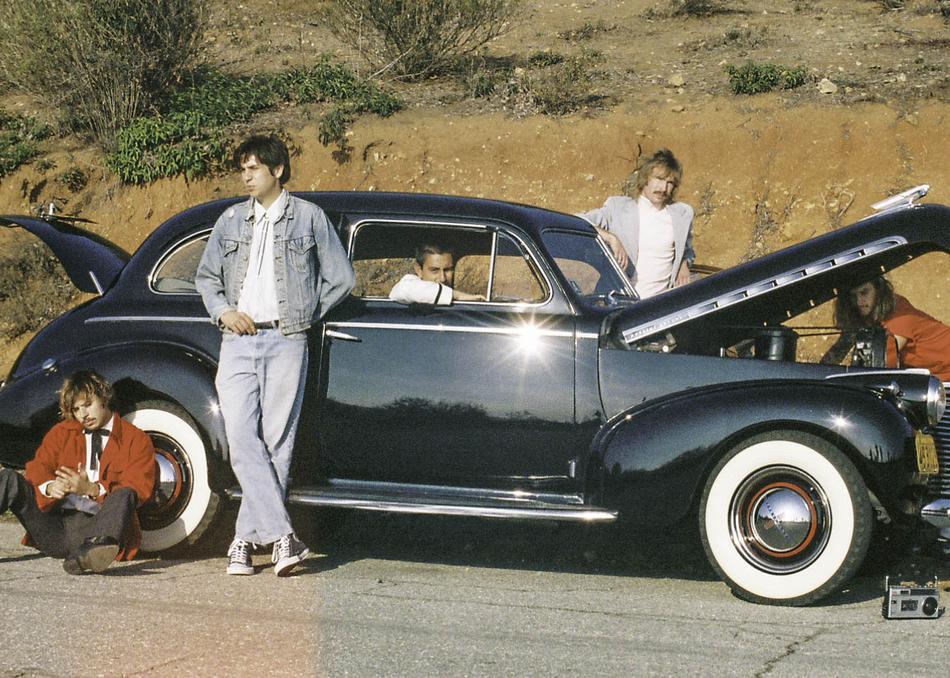 Spendtime Palace is a five-piece band from Costa Mesa with a timeless, emotional, gritty, yet earnest sound that stands up on its own. With serenading vocals, soaring melodies and multi-textured riffs, it is apparent why listeners are always keen for wanting more. In 2012 atop an abandoned building was were these eclectic musicians first came together. The band started as an instrumental group that played numerous loud and restless parties throughout their hometown. This recognition led them to be one of the most go-to bands in their area. It was in 2016 that a concatenation of life events led them to rename the band Spendtime Palace. Right after releasing their debut album Playdate along with “Lily Lee” and “Closed Doors,” keyboardist Michael (Toast) became a part of the band. This addition to the band induced a more exuberant sound, which lead to the creation of the Sonora EP. Title track “Sonora” gained instant recognition from the likes of Billboard, staring Stranger Things Finn Wolfhard and directed by Josh Ovalle. Spendtime Palace is set to release their second album with acclaimed producer Kyle Mullarky titled All Inclusive Romantic Getaway in early 2019.