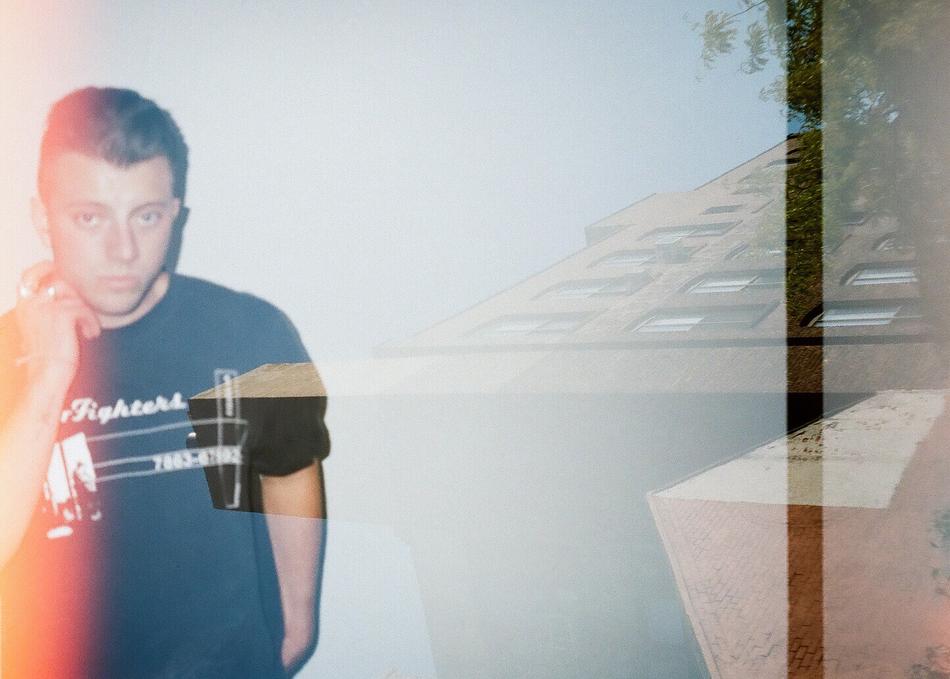 Alex Di Leo - All My Life

Every song from Alex Di Leo is an automatic escape from day-to-day life, a retreat into a state of mind that’s more hopeful and carefree and full of possibility. With his soulful vocals and crystalline melodies, the Fort Lauderdale-based singer/songwriter delivers an impassioned breed of indie-pop that melts away everyday worries and leaves the listener inspired to live more fearlessly.

Given their transportive power, it’s fitting that so many of Di Leo’s songs are sparked by his adventures in visiting new cities all over the country and across the globe. “I’m always most motivated to write when I’m in a place I’ve never been before,” says the 22-year-old artist. “Even just riding on the plane when I’m traveling somewhere new seems to do something to me, and the melodies just start to come together.”

On his new EP Strange Open Land, Di Leo channels that inspiration into an intricately detailed but hook-heavy sound. The follow-up to his debut EP So We Go—a 2016 release that landed Di Leo on the top 20 at more than 100 college radio stations around the U.S.—the EP also perfectly captures the infectious energy that Di Leo’s shown in sharing stages with such artists as Barns Courtney