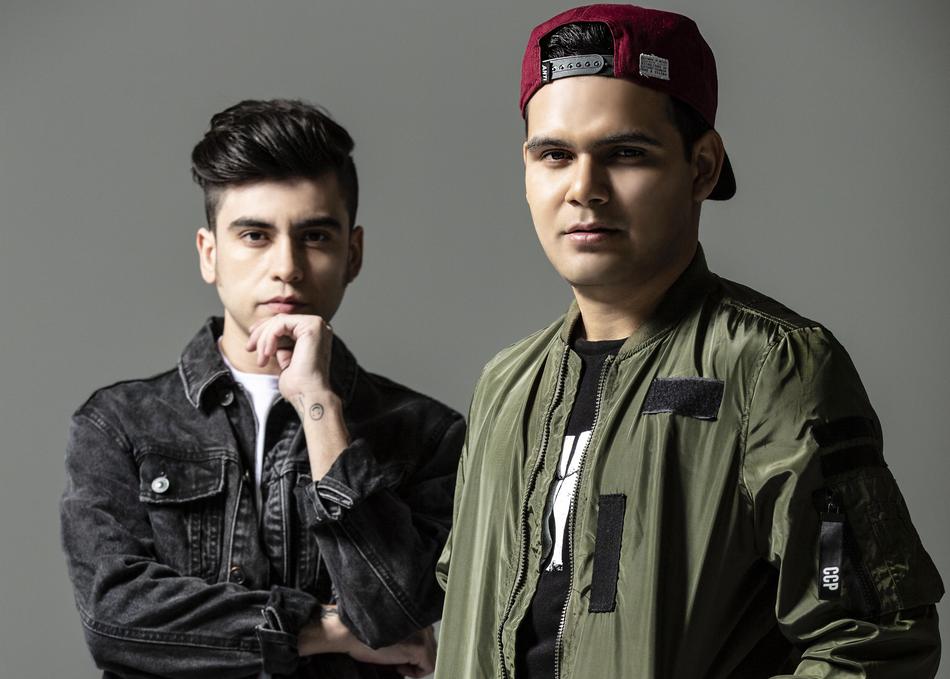 3BALLMTY revolutionized the Latin music scene with their tribal guarachero, they conquered North America, South America, and Europe. They became the most important exponents of the Tribal Generation, winning credibility in the most specialized music media and winning a Latin Grammy Award as Best New Artist. Their debut album “INTÉNTALO” due to its high sales the album won Gold Disc in México, Platinum in the United States and Platinum Disc in Central America.