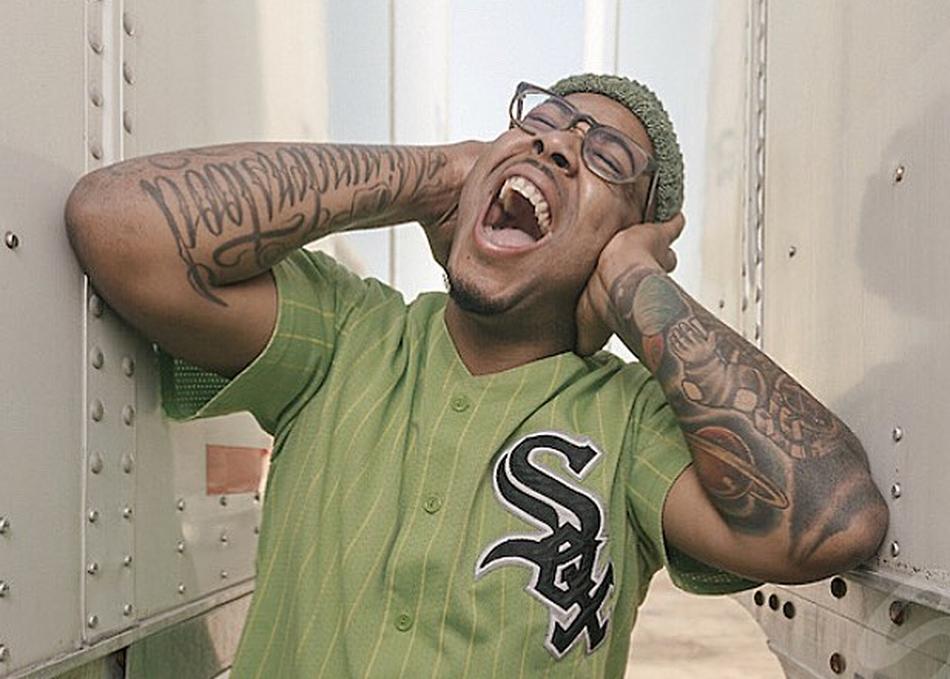 Since releasing his first mixtape in 2011, Reggie Bush and Kool Aid, Doughbeezy has worked to build a strong fanbase, and build successful relationships with major companies, venues, media outlets, and other major/indie artists in Texas and outside of his region. His values, his personality, his respect of others, and his focus on being the best at what he does as an artist, has brought him to the forefront of being the “Next” breakthrough artist from Texas.

Doughbeezy has collaborated, performed and built relationships with some of the south's most successful artists including Bun B, Slim Thug, Paul Wall, Chamillionaire and Devin The Dude.

Doughbeezy’s projects include: Reggie Bush and Kool Aid, Blue Magic, and Footprints On The Moon and Reggie Bush II & more.