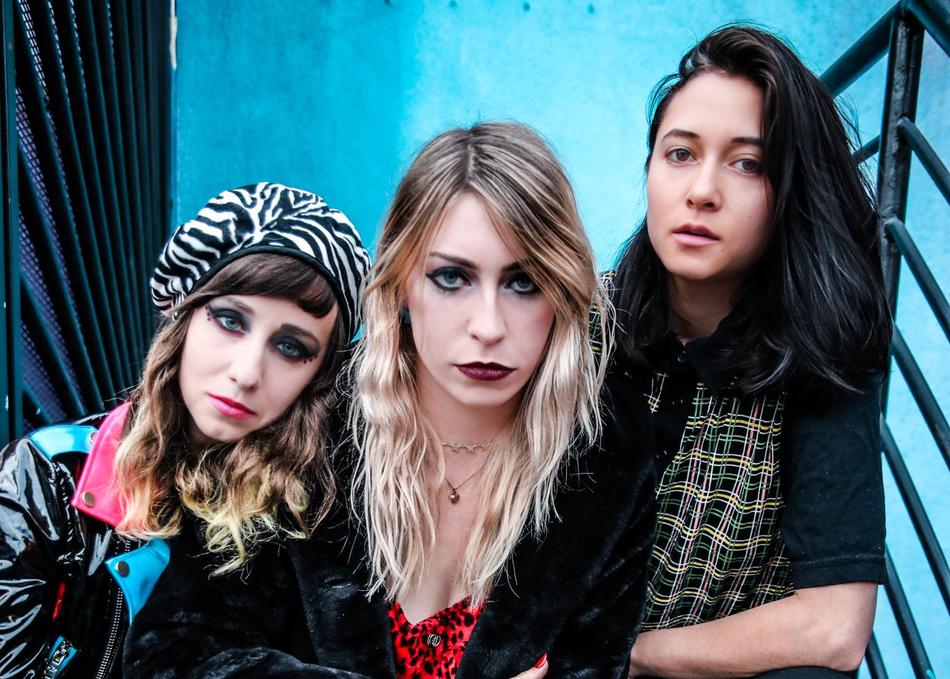 Potty Mouth arrived in the early 2000-teens as a feel-good punk rock force from the fabled Western Massachusetts scene. Formed while Einbinder and Mandanas were students at Smith College, and Weems a local rocker, they quickly made a national name for themselves with their brand of art-sensible power-punk wrapped in a catchy, fist-pumping package. Their Sun Damage EP in 2012 and their debut LP, 2013’s Hell Bent, put them on the map, and the subsequent years of touring and an acclaimed self-titled EP in 2015 reinforced their status as one of punk’s most rock-solid and talented upstarts.

In 2016, Potty Mouth moved to Los Angeles and began working with engineer Courtney Ballard to record a stockpile of songs they had created over the years since the release of their self-titled EP. This collection of songs have come together as "SNAFU," the band's sophomore album released March 1, 2019 on Get Better Records.

Artist is seeking the following professional connections: Other Artists to Tour With
Genre: Rock
Subgenre: Pop
From: Los Angeles, CA