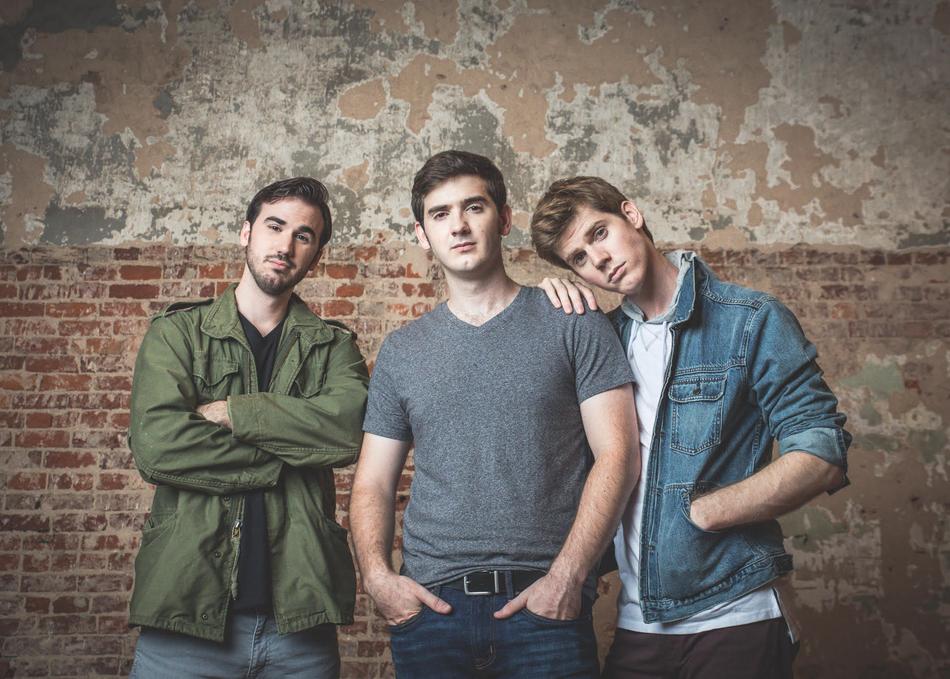 We're three brothers from Texas. Chase, Drew and Seth. We're a band who make indie pop music so that we can make friends.
Carthy are currently excited to be in the studio finishing a great new full length album. Our influences range from classics like Elvis Presley, The Beatles, Paul Simon and Queen to newer artists like Twenty One Pilots, Lorde, Taylor Swift, Lady Gaga and The Killers.

Chase, the eldest, is nicknamed “Brains” for his vast knowledge of music theory. He produces, plays guitar, plays keyboards and sings.

Drew in the middle, learned to play guitar in high school for the sole purpose of being able to play John Denver songs.He is the band’s resident lyricist and also sings.

Seth, the youngest, got his start in choir. As a classically trained bass vocalist, it’s no surprise that he was able to quickly pick up playing bass for the band. “If we buy you a bass guitar, do you think you could learn our entire set list in time for the show next week?” was his rite of passage into Carthy.

We all write songs in Carthy.
We love to play live.
We were voted most likely to succeed.