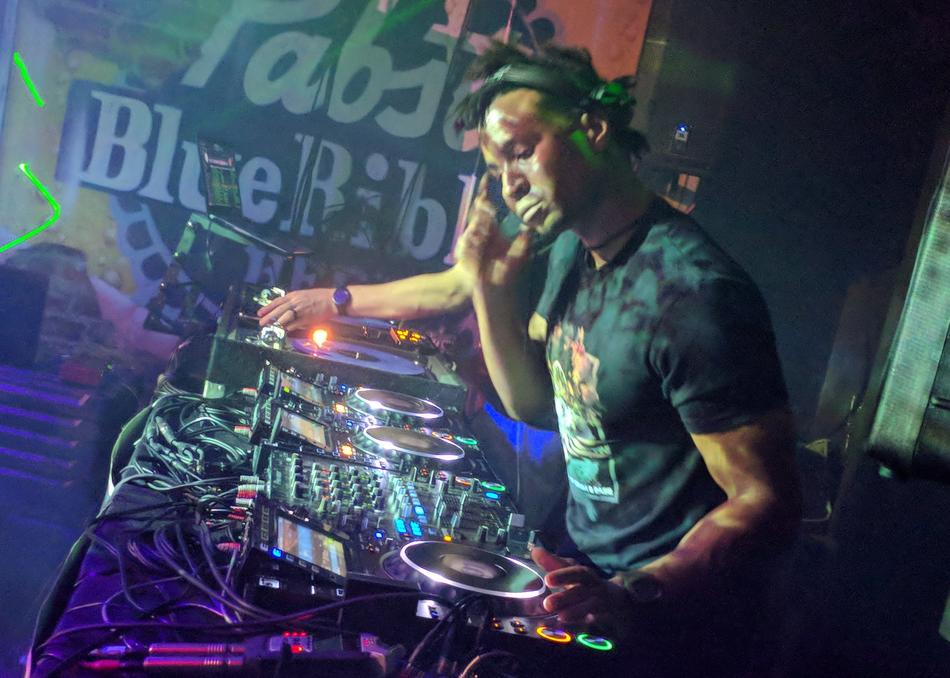 dLo is a veteran of the Phoenix, AZ Drum and Bass scene, currently residing in Austin, TX, a radio show host for one of the world's most influential DnB crews: Bassdrive.com, up and coming DnB producer, and co-founder of upstart bass music event production company SUBstanceTX.

Over the last 14 years DJing in the stateside DnB scene, dLo's passion, technical skills, and keen ear for big drops and melodic blends have earned him residences at Phoenix's UK Thursdays and most recently Austin's SONAR, as well as guest spots at iconic US DnB nights such as Oakland's Dystopia Fridays, Houston's Frenzi, and New York's Konkrete Jungle. From 2012 on, he's shifted focus to original production and a new Bassdrive broadcast. The last few years have seen him expand his reputation on the international stage. With releases on Fokuz Recordings (NL), Liquid V (UK), Santoku Records (USA), FORCE (USA), as well as features on BBC Radio courtesy of Rene LaVice, he continues to make a splash in the Drum and Bass scene across the USA and beyond.