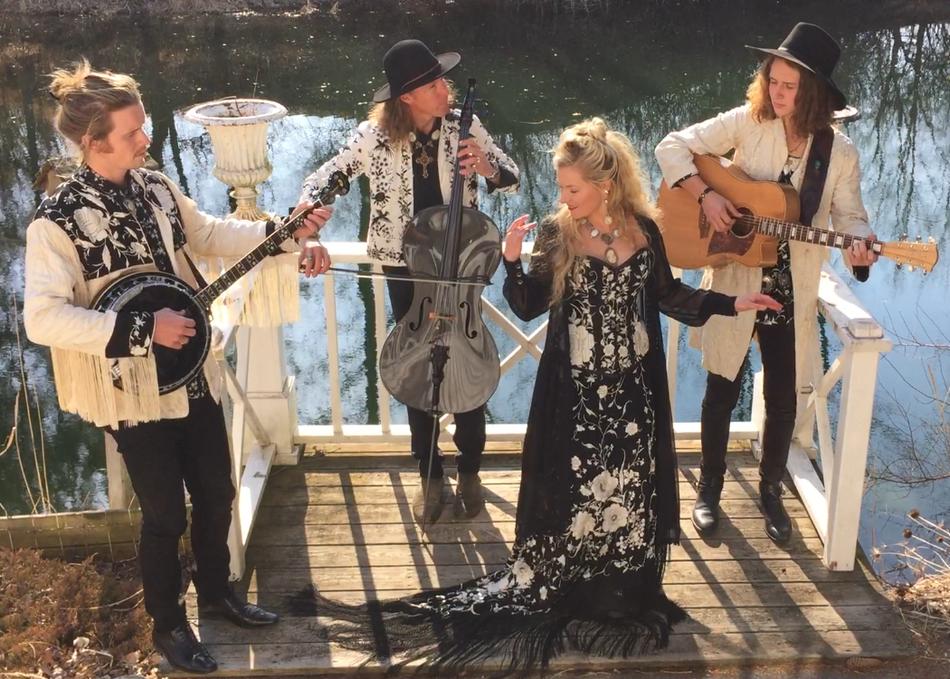 The Heart Collectors - Out Of The Ashes

Imagine Fleetwood Mac with more of an organic, Celtic-inflected lilt of vocals and melody, and you have a rough idea of why The Heart Collectors are so instantly appealing. Add the sentimentality of 70’s inspired harmonies, combined with a progressive lyrical wisdom to invite positive change, and you can see why they are taking the international folk music scene by storm. Since releasing their debut album in 2013, The Heart Collectors have been making waves internationally – recording two studio albums in Texas; representing Australia with showcases at South By South West Music Festival 2016, ’17, ’18; and launching their music on the UK and Irish scene with their first tour in 2017. There, they enjoyed the warmth and receptivity of UK audiences with a 60 date tour. With soaring cello, intricate guitar, sparkling mandolin, boot banging banjo, and passionate strikes of a tambourine, these four charismatic, happy performers create real musical synergy, with a marriage of progressive folk feels, rock sensibilities and clean classical precision. Get ready to have your heart collected…