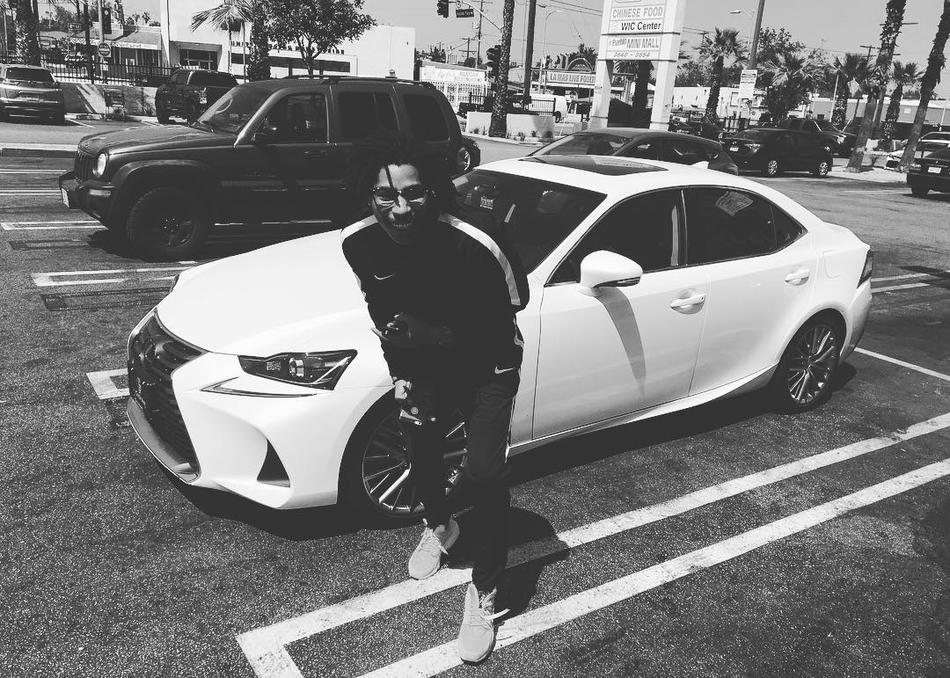 A student and teacher of the culture, Scrooge is a worldwide mover and shaker. He’s known to be the life of the party!

He was introduced to DJing around 2010 while promoting various Hip-Hop shows around Austin and surrounding cities. Through his passion for music he began playing the concerts opening up from local to major acts touring.

Scrooge now works with an Elite group of DJ’s, at Texas Pro Dj where he was mentored by the CEO “Barrington Miles”.