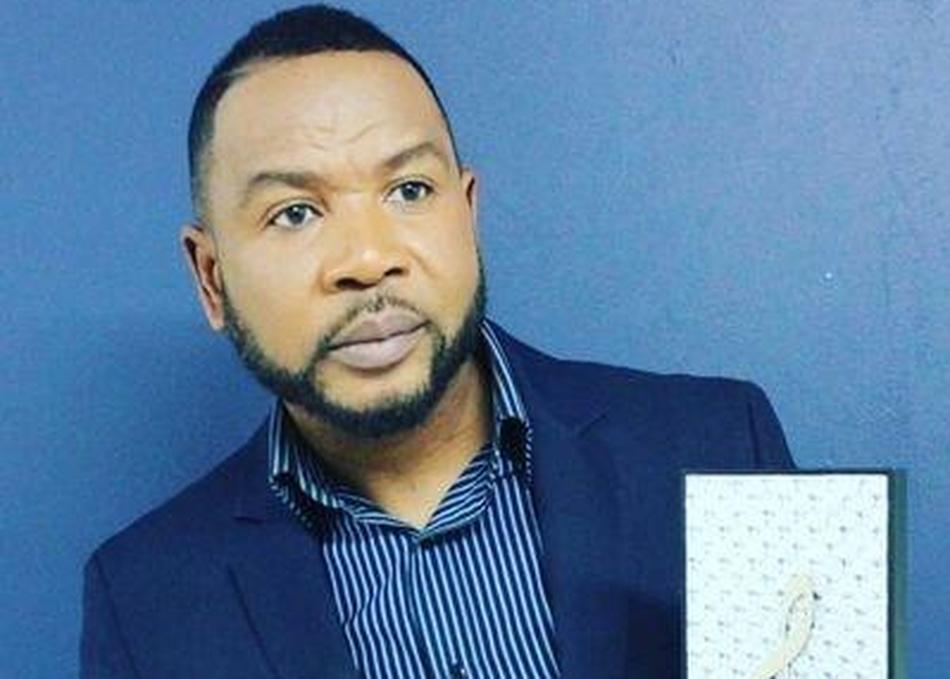 Sy has toured and performed all over the world, in countries such as France, USA, United Kingdom, Norway, Spain, to name just a few.In 2001 he won the Old Mutual Jazz Encounters, taking home the award as the Best Afro-Jazz Artist 2001. He has released three albums through his record company Sy-Zee Music, a division of SYZEE MEDIA (PTY) LTD. His sophomore album titled “Second Coming” released in 2008, was also well received, his latest album titled Ibuya was released at the end of November 2017, and is already play-listed by top radio stations both nationally and internationally. Ibuya has just won the Best Jazz Album award on Mzantsi Jazz Awards 2018.